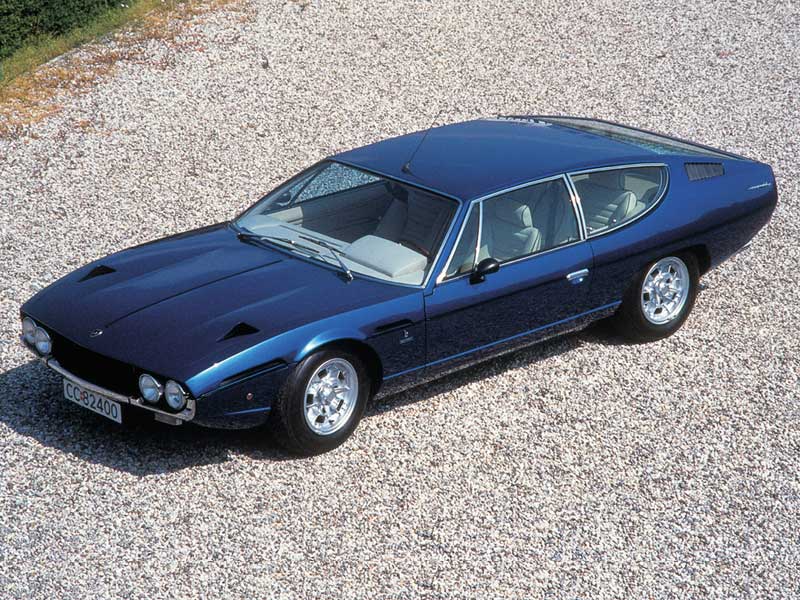 The Lamborghini Espada is a 4-seat grand touring coupé built by Italian car manufacturer Lamborghini between 1968 and 1978. The car was designed by Marcello Gandini at Bertone. 1217 Espadas were made, making it the most successful Lamborghini model until the expansion of Countach production in the mid-1980s. During its ten years in production the car underwent some changes, and three different series were produced. These were the S1 (1968?1970), the S2 (1970?1972) and the S3 (1972?1978). Each model featured interior redesigns, while only minor details were changed on the exterior.

We'll send you a quick email when a new Lamborghini Espada document is added.

Yes! I'd love to be emailed when a new, high quality document is available for my Lamborghini Espada. My email address is: