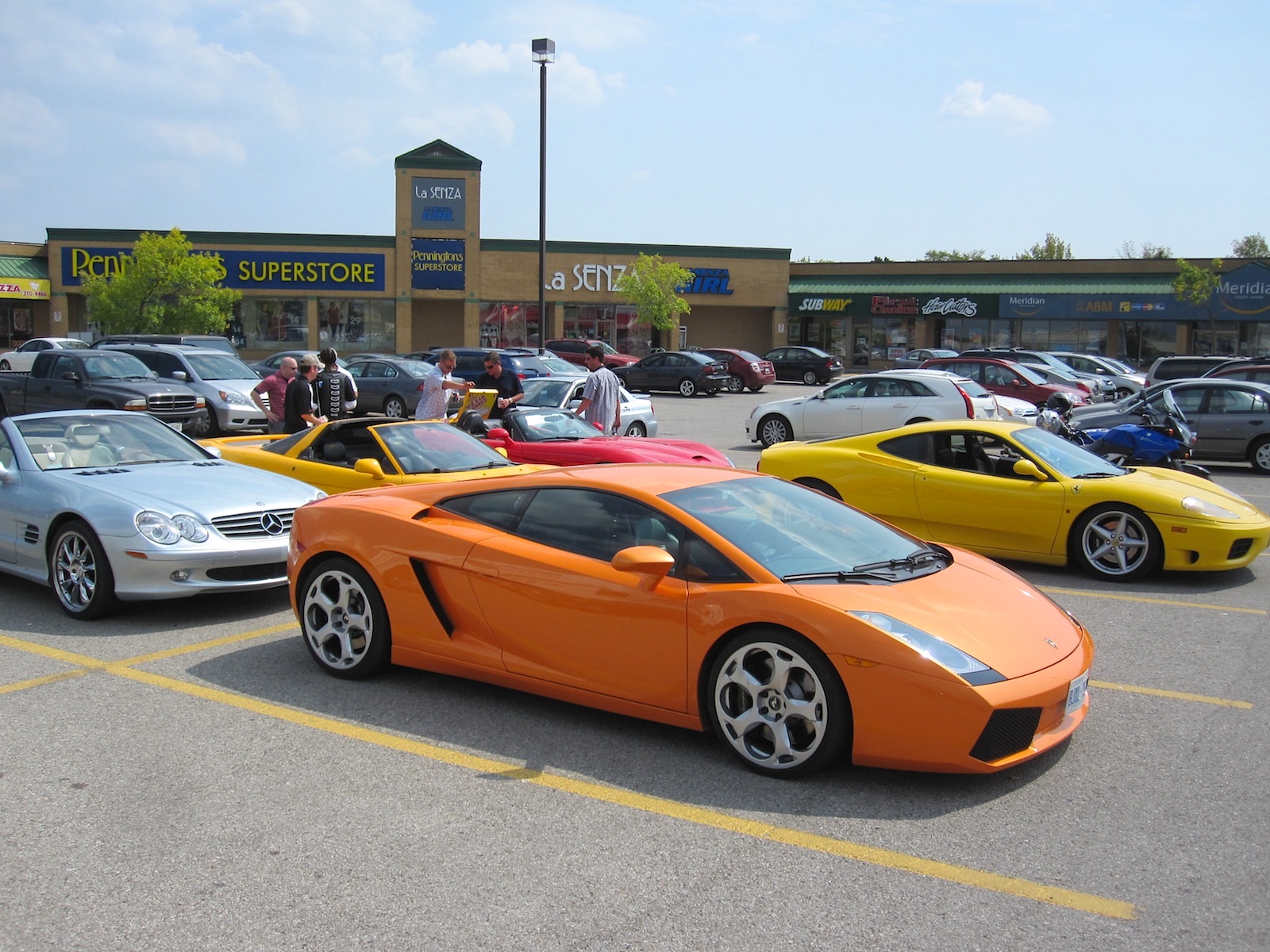 The Lamborghini Gallardo is a sports car built by Lamborghini from 2003 to 2013. It is Lamborghini's best-selling model with 14,022 being built throughout its lifetime. It was produced in three generations. The first generation Gallardo came with an even firing 5 litre 90 degree V10 (4961cc). Its top speed is 325 km/h and can accelerate from 0 to 100 km/h in 3.4 seconds. . It was twice awarded by Top Gear magazine, as Dream Car of the Year in 2006 and Car of the Year - Lamborghini LP 550-2 Balboni in 2009.

We'll send you a quick email when a new Lamborghini Gallardo document is added.

Yes! I'd love to be emailed when a new, high quality document is available for my Lamborghini Gallardo. My email address is: