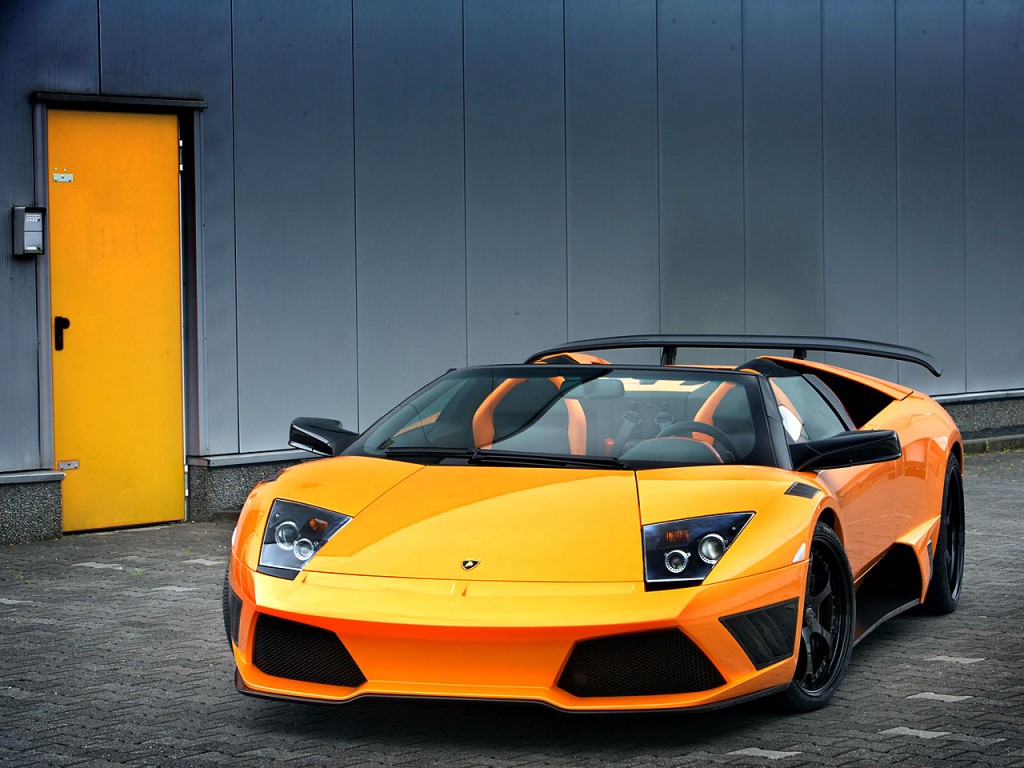 The Lamborghini Murcielago is a sports car produced by Italian automaker Lamborghini between 2001 and 2010. It was initially introduced as a coupe in 2001. The Murcielago was first available in North America for the 2002 model year. A roadster version was introduced in 2004. A limited version of LP 670?4 SuperVeloce for Chinese market is distinguished by the middle stripe. The vehicle was unveiled at the Beijing auto show. It has a top speed of 342 km/h and can accelerate from 0 to 100 km/h in 3.2 seconds. It was limited to 10 units. A total of 4.099 cars were built during the Murcielago's nine-year lifetime.

We'll send you a quick email when a new Lamborghini Murciélago document is added.

Yes! I'd love to be emailed when a new, high quality document is available for my Lamborghini Murciélago. My email address is: