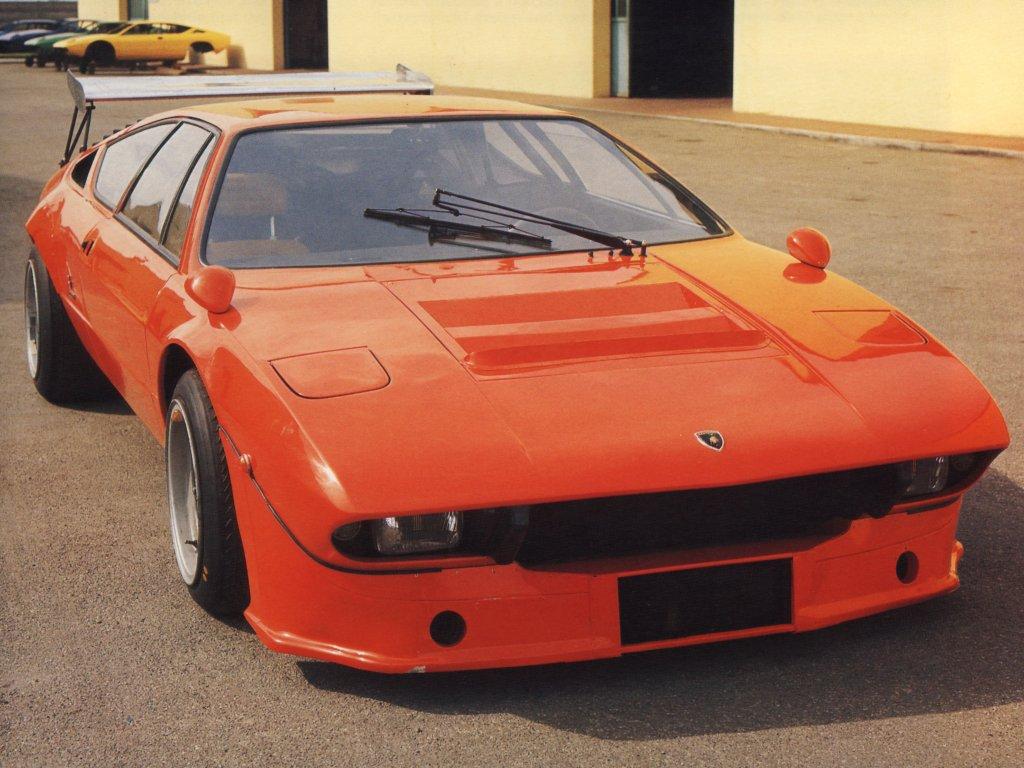 The Lamborghini Urraco is a 2+2 sports car manufactured by Italian automaker Lamborghini. It was introduced at the Turin Auto Show in 1970 but was not put on sale until 1973; production ended in 1979. It was named after a breed of bulls. It was built with with 2 litre, 2.5 litre, and 3 litre V-8 engines. Its top speed is 260km/h and could accelerate from 0 to 100 km/h in 5.6 seconds. A total of 791 cars were built during the Urraco's nine-year lifetime.

We'll send you a quick email when a new Lamborghini Urraco document is added.

Yes! I'd love to be emailed when a new, high quality document is available for my Lamborghini Urraco. My email address is: