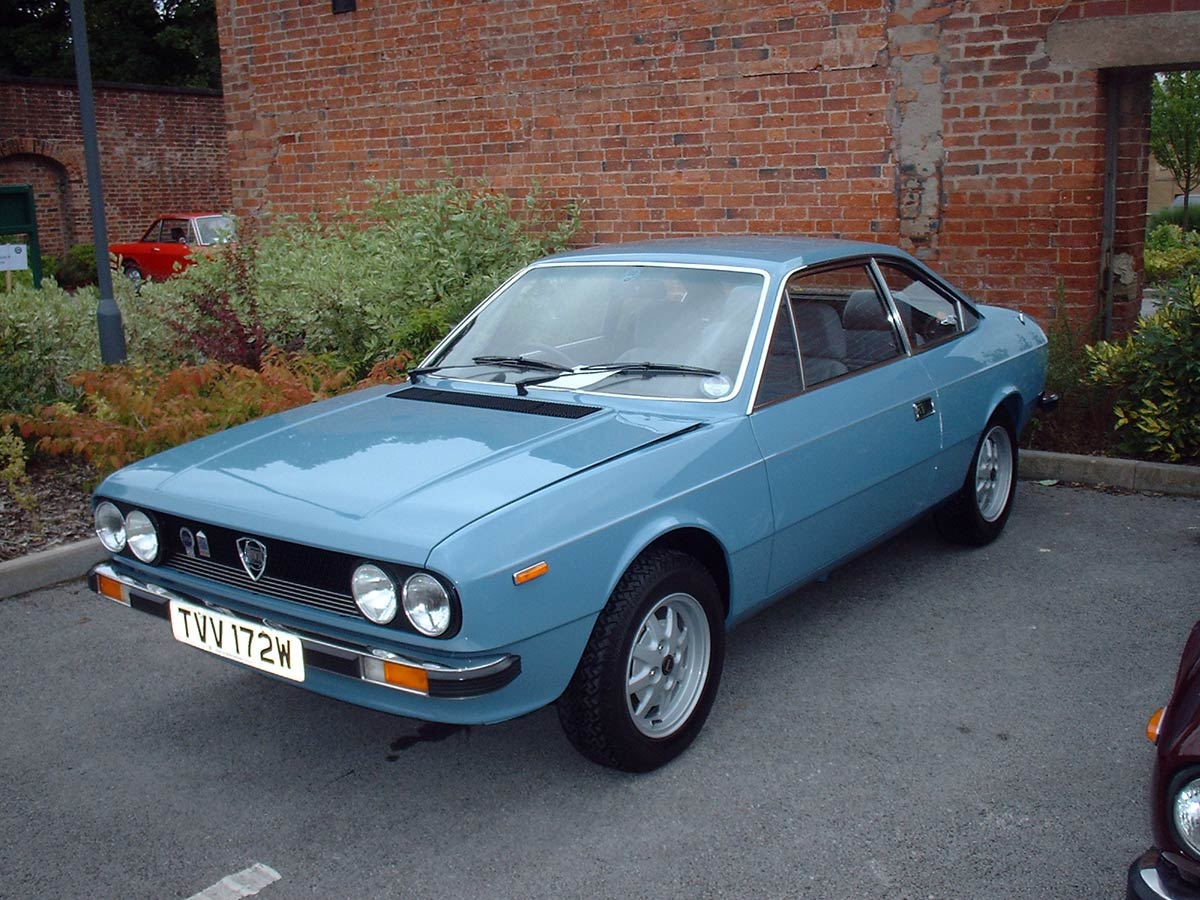 The Lancia Beta (Type 828) is a compact executive car produced by Italian car manufacturer Lancia from 1972 to 1984. It was the first new model introduced by Lancia after it had been taken over by Fiat in 1969. The Beta was made in several body styles, namely 4-door fastback saloon (Beta berlina), 4-door three-box saloon (Beta Trevi), 2-door coupé (Beta Coupé), 2-door targa (Beta Spider), 3-door estate (Beta HPE; a mid-engined sports car was also sold under the Beta name, the Lancia Beta Montecarlo. It was manufactured only with petrol engines.

We'll send you a quick email when a new Lancia Beta document is added.

Yes! I'd love to be emailed when a new, high quality document is available for my Lancia Beta. My email address is: