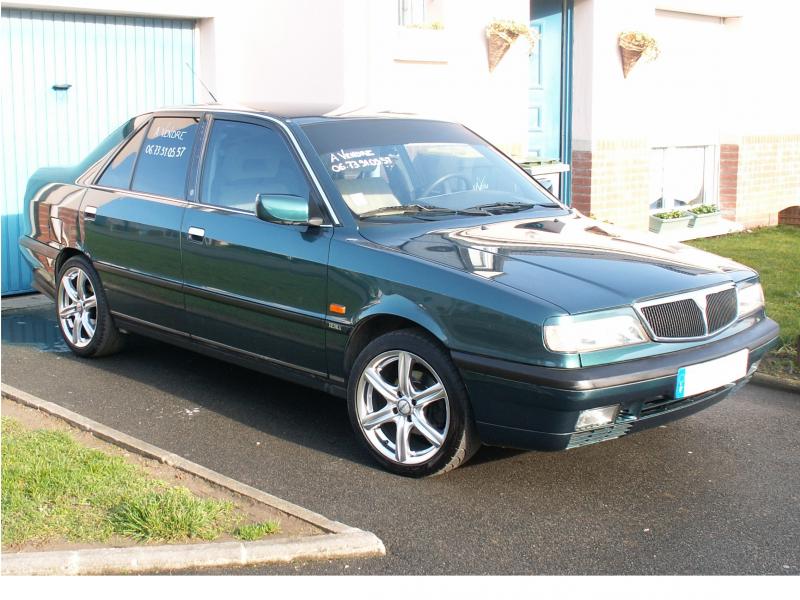 The Lancia Dedra (Type 835) is a compact executive car produced by the Italian automaker Lancia from 1989 to 2000. It can be considered as the saloon version of the second generation Delta, which was launched four years later, in 1993. It was manufactured with both diesel and petrol engines and both automatic and manual transmission styles were available. In October 2013, Top Gear magazine placed the Dedra on its list of "The 13 worst cars of the last 20 years". A total of 418,084 Dedras were manufactured during its commercial life.

We'll send you a quick email when a new Lancia Dedra document is added.

Yes! I'd love to be emailed when a new, high quality document is available for my Lancia Dedra. My email address is: