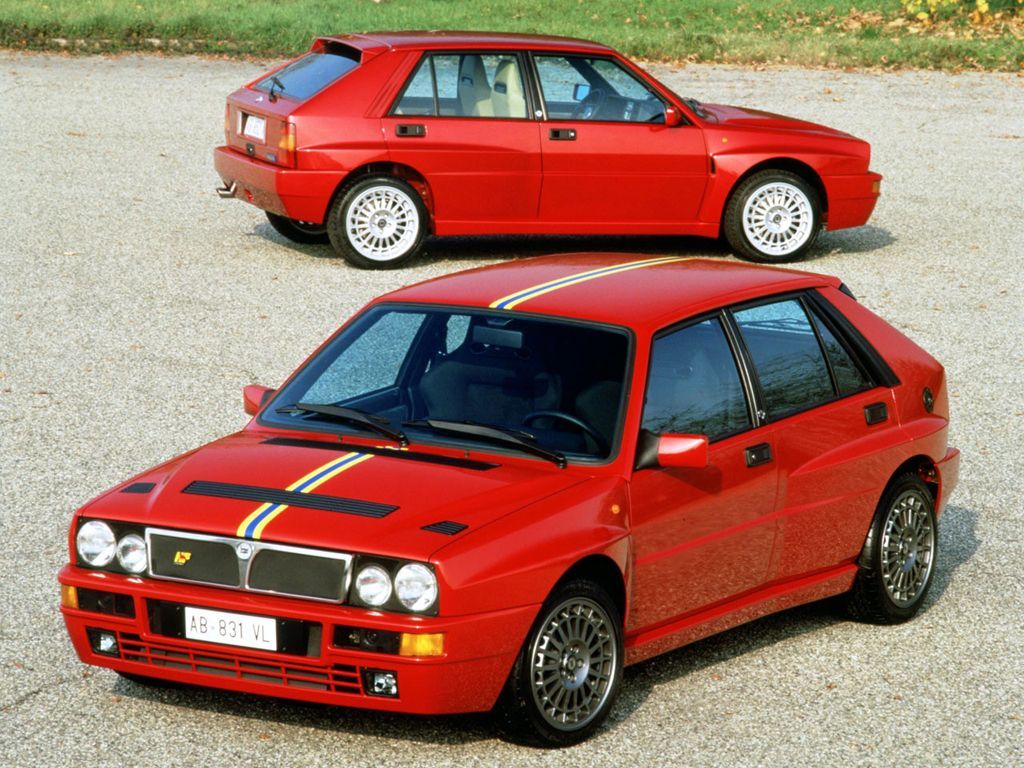 The Lancia Delta is a luxury small family car produced by Italian automobile manufacturer Lancia in three generations. The first generation produced between 1979 and 1994, the second generation from 1993 to 1999, and the third generation from 2008 to 2014. The Delta was first shown at the Frankfurt Motor Show in 1979. The 2011 facelift of the Delta received trim level changes, Engines available are both petrol and diesel and it is produced with both manual and automatic transmission styles.

We'll send you a quick email when a new Lancia Delta document is added.

Yes! I'd love to be emailed when a new, high quality document is available for my Lancia Delta. My email address is: