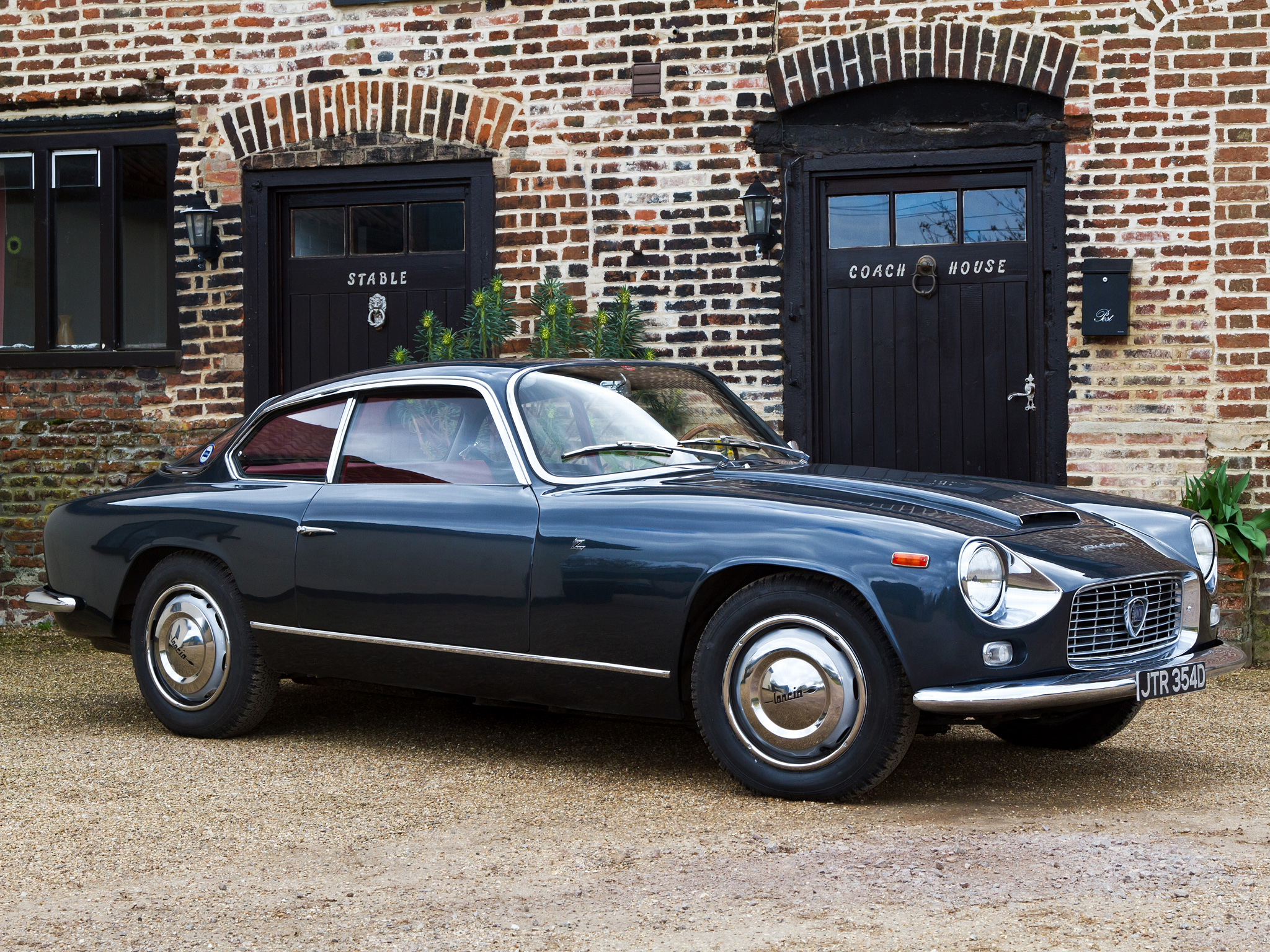 The Lancia Flaminia (Tipo 813/823/824/826) is a luxury car from the Italian automaker, Lancia, built from 1957 to 1970. It was Lancia's flagship model at that time, replacing the Aurelia. It was available throughout its lifetime as saloon, coupé and cabriolet. Four "presidential" stretched limousine Flaminias were produced by Pininfarina for use on state occasions. The Flaminia's engine was an evolution of the world's first V6, which was introduced in the Aurelia. It had increased bore and decreased stroke. There were 12,633 Flaminias sold over 13 years.

We'll send you a quick email when a new Lancia Flaminia document is added.

Yes! I'd love to be emailed when a new, high quality document is available for my Lancia Flaminia. My email address is: