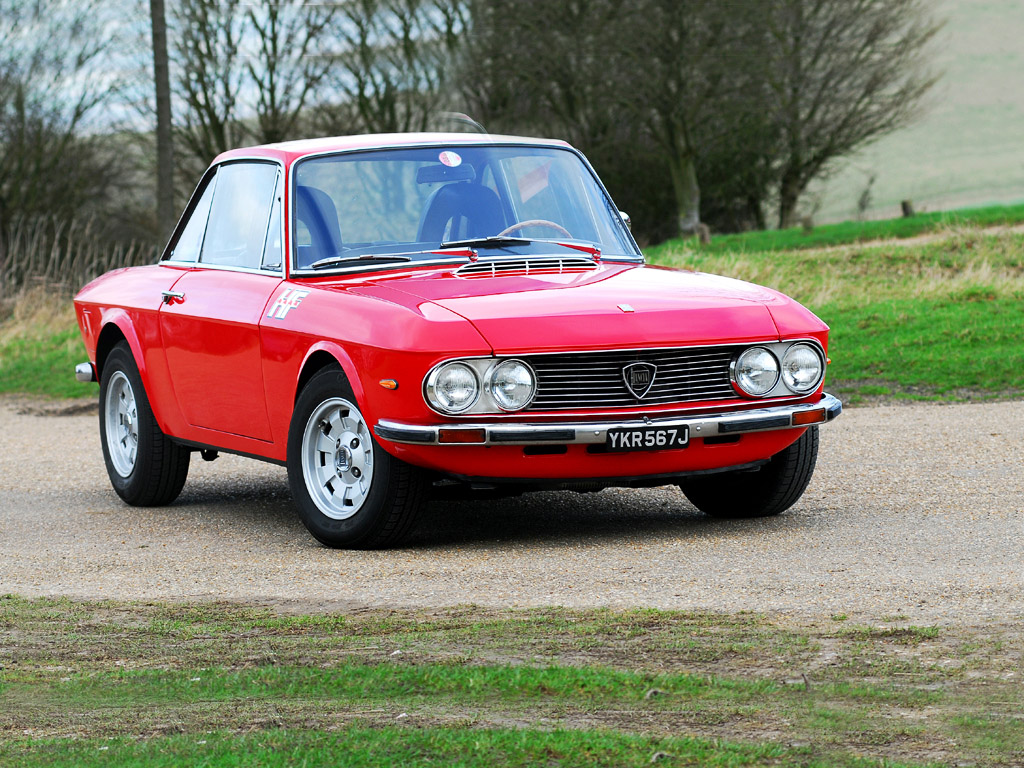 The Lancia Fulvia (Tipo 818) is an Italian car introduced at the Geneva Motor Show in 1963 by Lancia and produced until 1976. It was named after Fulvia Flacca Bambula, an aristocratic Roman woman and wife of Mark Antony. Fulvias are notable for their role in motorsport history, including winning the International Rally Championship in 1972. The Fulvia was available in three variants: 'Berlina' (4 door saloon) 'Coupé' and 'Sport' (an alternative fastback coupé designed and built by Zagato on the Coupé floorpan). One element that was new was the narrow-angle V4 engine.

We'll send you a quick email when a new Lancia Fulvia document is added.

Yes! I'd love to be emailed when a new, high quality document is available for my Lancia Fulvia. My email address is: