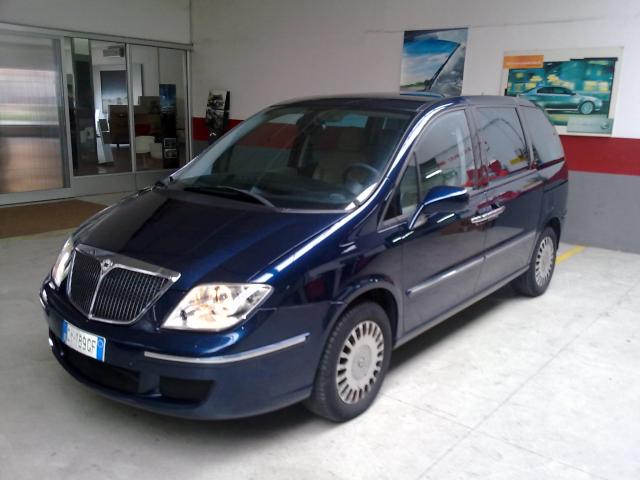 The Lancia Phedra is a minivan large size car produced by the Italian car maker Lancia. It was produced from September 2002 to November 2010 and was manufactured with both petrol and diesel engines. Its top speed is 205 km/h and this model can accelerate from 0 to 100 km/h in 10.0 seconds. Production of this car has been permanently suspended at the end of 2010, after 45,419 units have been built. The Phedra has proved the most appreciated by the public.

We'll send you a quick email when a new Lancia Phedra document is added.

Yes! I'd love to be emailed when a new, high quality document is available for my Lancia Phedra. My email address is: