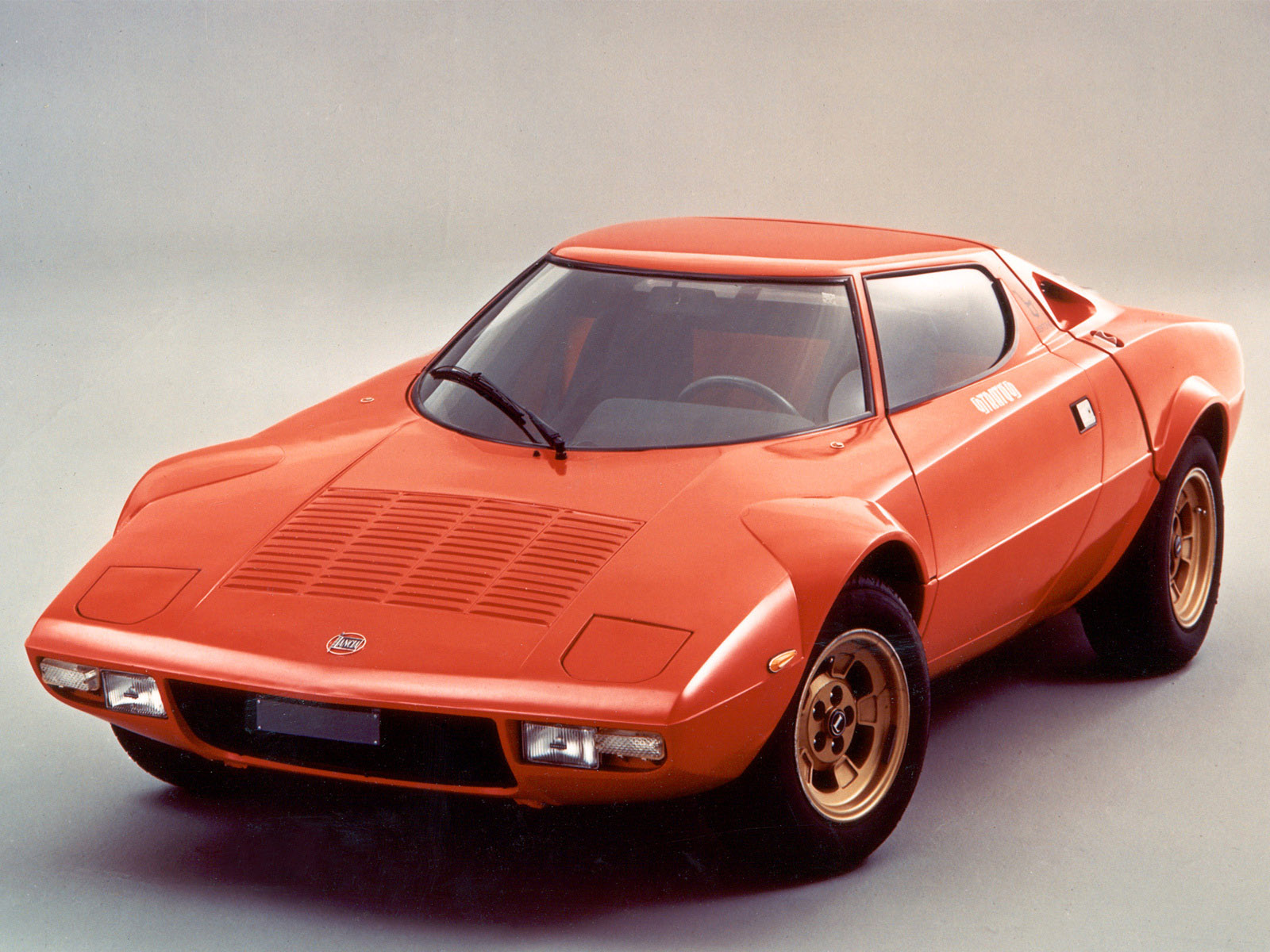 The Lancia Stratos HF (Tipo 829), widely and more simply known as Lancia Stratos, is a sports car and rally car made by Italian car manufacturer Lancia. The HF stands for High Fidelity. It was a very successful rally car, winning the World Rally Championship in 1974, 1975 and 1976. It was built with 2,418 cc Dino V6 engine, and its power output was 140kW. It was manufactured only with 5-speed manual transmission style. In 1978, Bertone created and designed a concept car based on the Stratos called the Sibilo.

We'll send you a quick email when a new Lancia Stratos document is added.

Yes! I'd love to be emailed when a new, high quality document is available for my Lancia Stratos. My email address is: