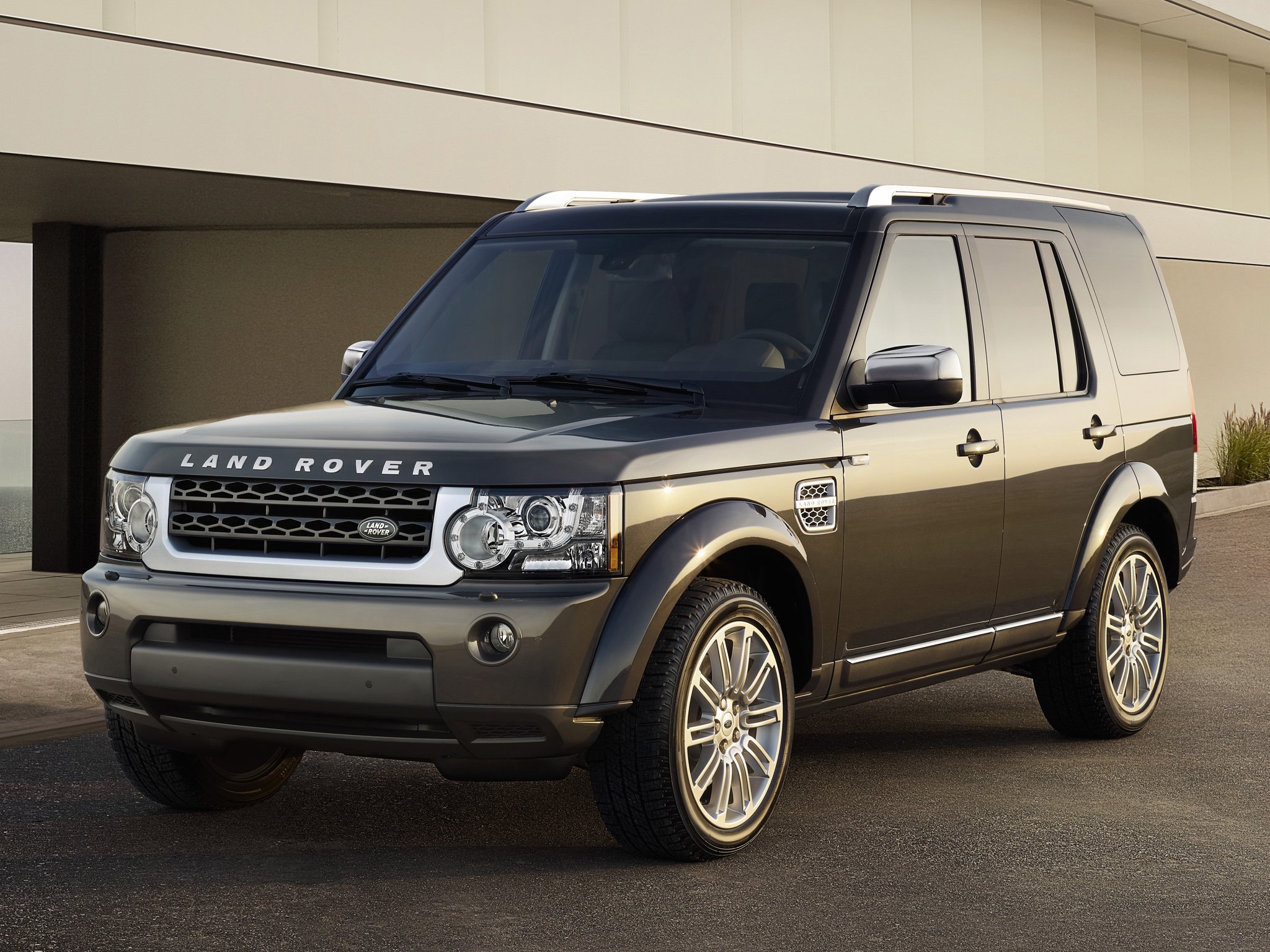 The Land Rover Discovery is a mid-size luxury SUV, from the British car maker Land Rover. There have been four generations of the vehicle. The Discovery was introduced into the United Kingdom in 1989. The current Discovery 4 is marketed in North America as the LR4. In a January 2011 comparison test by Car and Driver, the Land Rover LR4 came in fourth place out of five cars behind the Audi Q7, BMW X5, and Acura MDX. However, it has always won the Auto Express categories of Best Large SUV and Best Towcar since it was launched in 2009.

We'll send you a quick email when a new Land Rover Discovery document is added.

Yes! I'd love to be emailed when a new, high quality document is available for my Land Rover Discovery. My email address is: