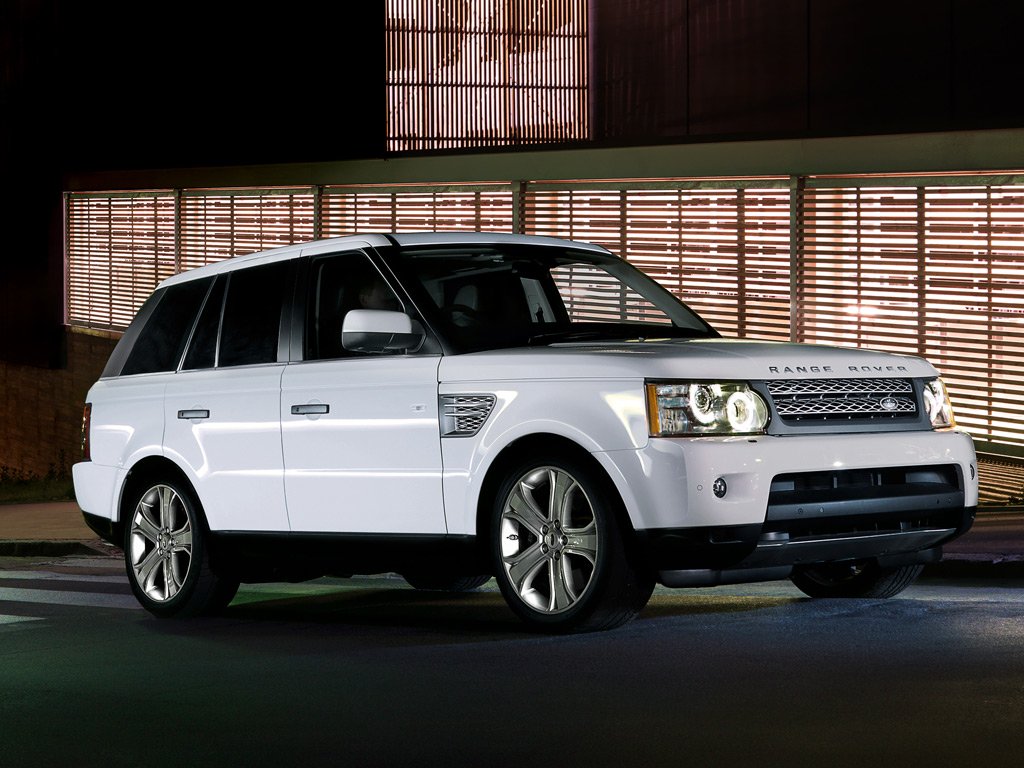 The Range Rover is a large luxury four-wheel drive sport utility vehicle (SUV) produced by British car maker Land Rover, a subsidiary of the Indian multinational conglomerate Tata Group, and serves as its flagship model. The model, launched in 1970, is now in its fourth generation. In 1967, the first Range Rover prototype was built, with the classic Range Rover shape clearly discernible, but with a different front grille and headlight configuration. The design of the Range Rover was finalized in 1969. The Range Rover brand has attracted some controversy, particularly from those concerned with the potential negative environmental impact of large, luxury vehicles.

We'll send you a quick email when a new Land Rover Range Rover document is added.

Yes! I'd love to be emailed when a new, high quality document is available for my Land Rover Range Rover. My email address is: