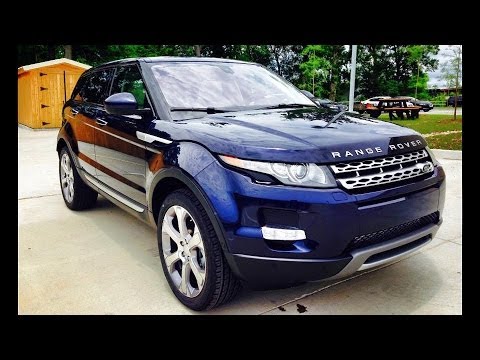 The Range Rover Evoque, which went into production in July 2011, has its roots in the Land Rover LRX concept car; with which it bears an almost identical resemblance. It is available with a three-door or five-door hatchback body, front-wheel drive or four-wheel drive and with a 2-litre turbocharged petrol engine or one of two different power output 2.2-litre turbo-diesel engines. In 2012, at the Geneva Motor Show, Land Rover unveiled a convertible concept, which featured four seats and a drop-down tailgate.

Yes! I'd love to be emailed when a new, high quality document is available for my Land Rover Range Rover Evoque. My email address is: