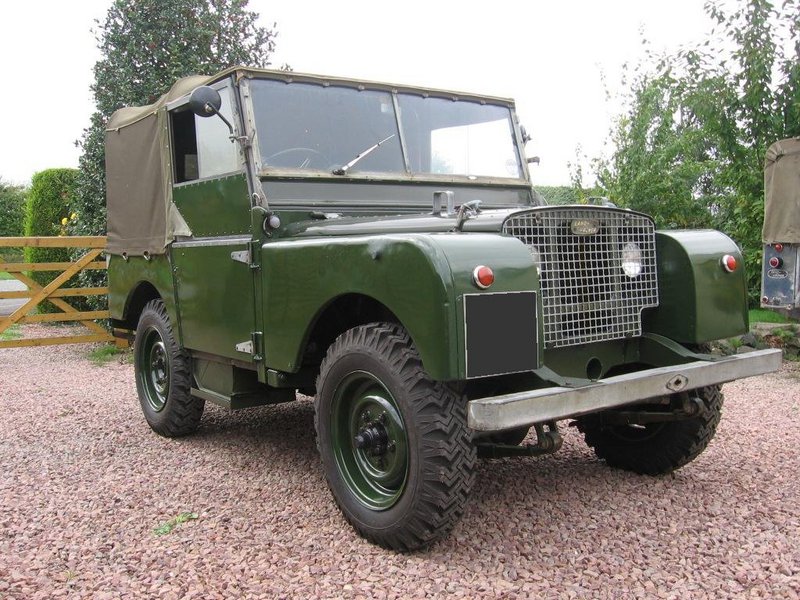 Land Rover entered production in 1948 with what was later termed the Series I. This was launched at the Amsterdam Motor Show. It was originally designed for farm and light industrial use, and had a steel box-section chassis, and an aluminum body. The Land Rover Series 1 Military was an off-road vehicle specially designed and manufactured by the British manufacturer Land Rover for farm work and light industrial purposesIt was initially offered with a 1.6 L petrol engine which was able to produce about 37.5 kW power. Later, a 2.0 L diesel was also offered.

We'll send you a quick email when a new Land Rover Serie I document is added.

Yes! I'd love to be emailed when a new, high quality document is available for my Land Rover Serie I. My email address is: