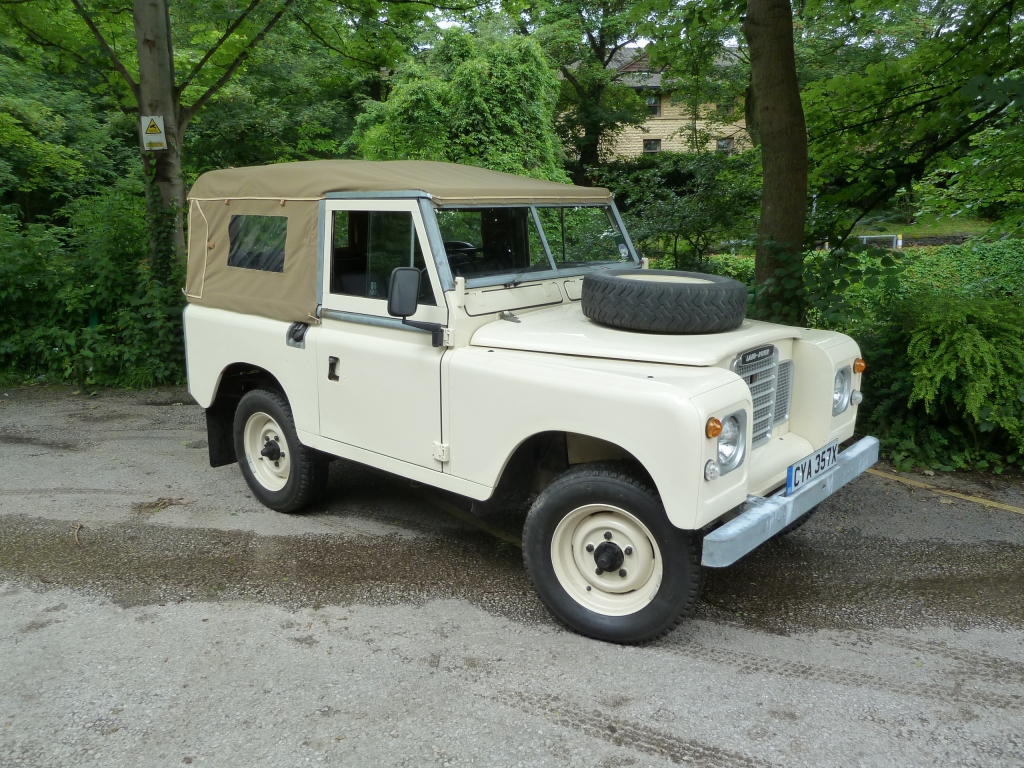 The Series III Land rover is an off-road vehicle produced from 1971 to 1985 by British manufacturer Land Rover. It was the replacement for the aging Land Rover Series II. It featured a higher compression engine with the later models also coming with a five bearing crankshaft. It also came with a switchable four-wheel drive system .The car was quite sturdy and well suited for the rough terrains. It was available as a pickup truck or as an station wagon.

We'll send you a quick email when a new Land Rover Serie III document is added.

Yes! I'd love to be emailed when a new, high quality document is available for my Land Rover Serie III. My email address is: