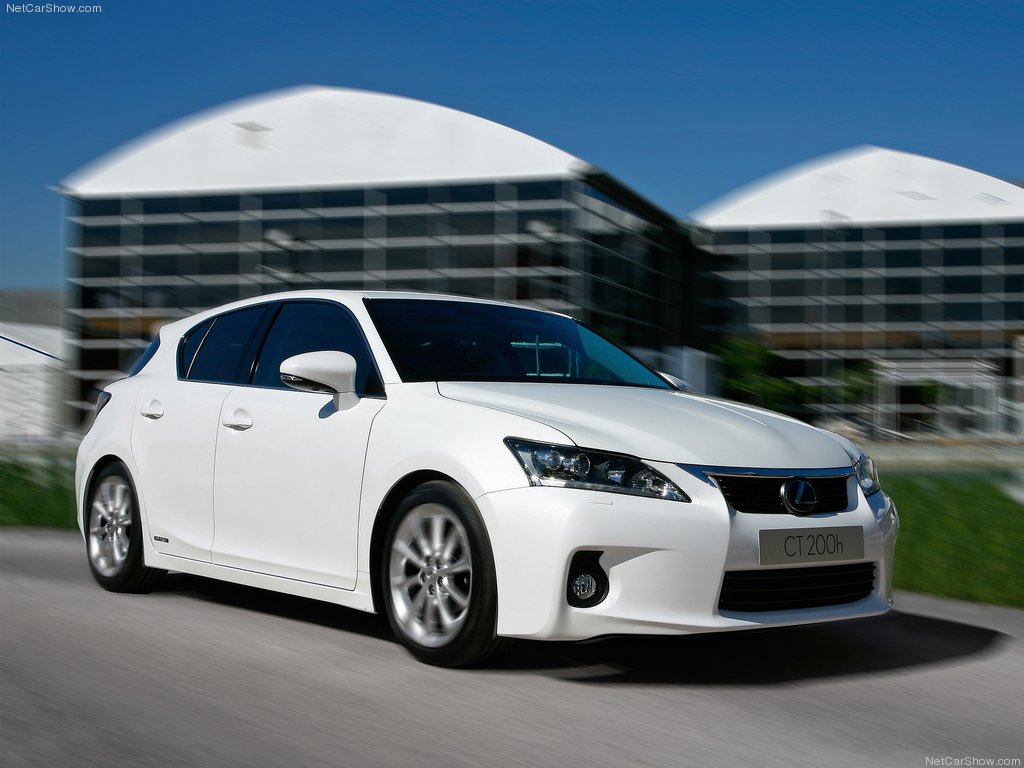 The Lexus CT 200h is a hybrid electric automobile introduced by Lexus as a premium sport compact 5-door hatchback. It was officially launched at the March 2010 Geneva Auto Show. Production began at the end of December 2010 and European sales following shortly after. The CT 200h is powered by the same 1.8-litre VVT-i four-cylinder petrol engine (Toyota's 2ZR-FXE) as used in the Auris and Prius, producing power of 73 kW. Fuel consumption for the CT 200h is listed at 4.1 L/100 km. It is manufactured only with CVT automatic transmission style.

We'll send you a quick email when a new Lexus CT 200h document is added.

Yes! I'd love to be emailed when a new, high quality document is available for my Lexus CT 200h. My email address is: