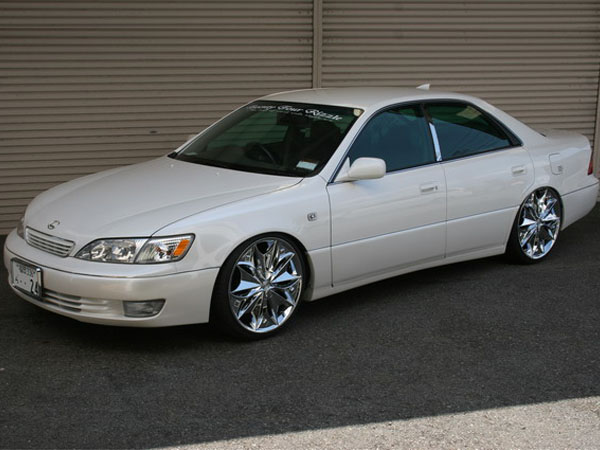 The Lexus ES300 was a mid-size entry level luxury sedan from Lexus between 1992 and 2003. Although, it?s styling and personality was not remarkable, but it was the car most consumers test drove, when they wanted to buy a Lexus car. This relatively affordable sedan was the bestselling Lexus model in North America, till the introduction of the Lexus IS series. The good first impressions the ES 300 made is thought to be the base of the sustained success of Lexus brand.

We'll send you a quick email when a new Lexus ES 300 document is added.

Yes! I'd love to be emailed when a new, high quality document is available for my Lexus ES 300. My email address is: