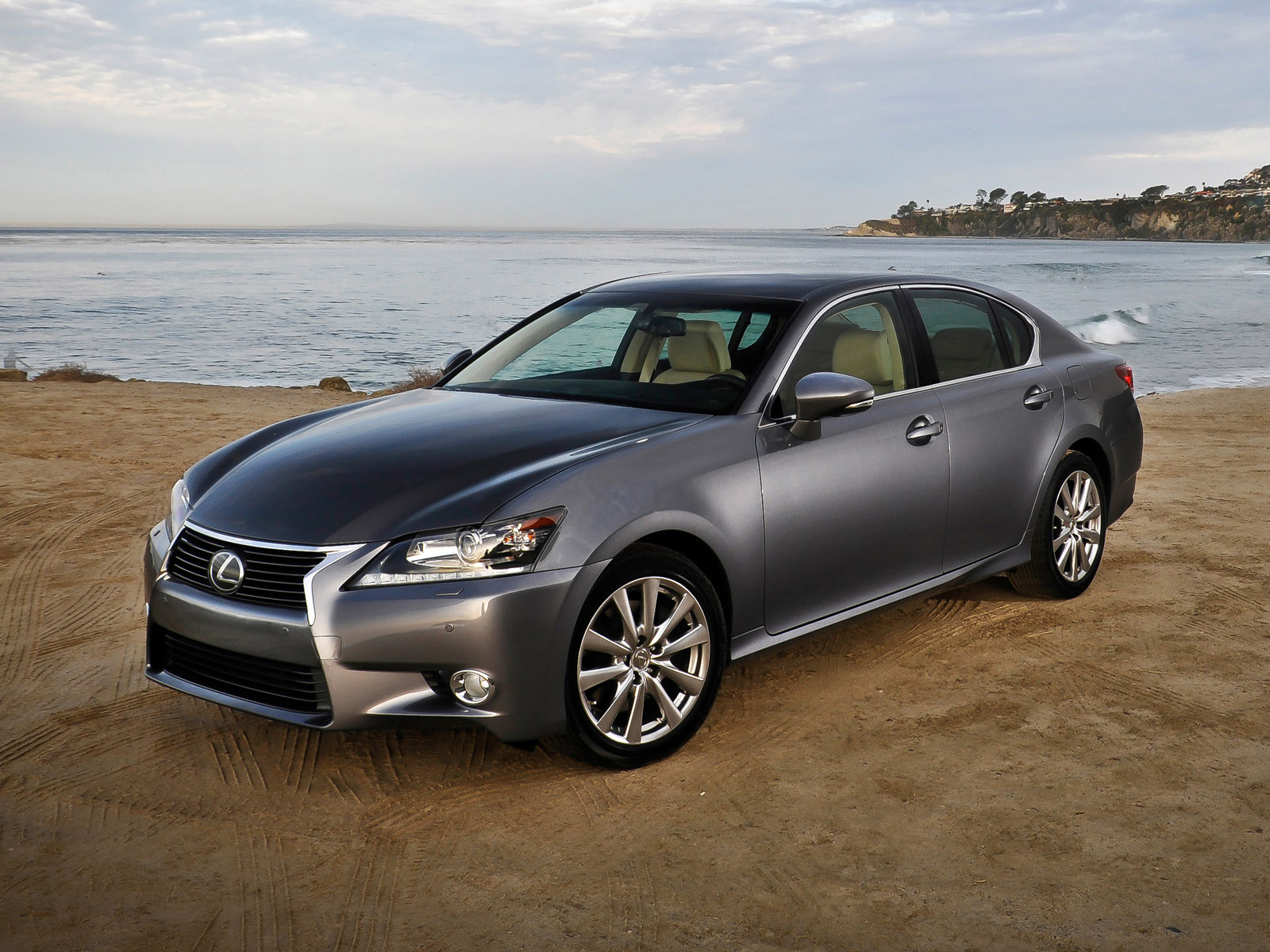 The Lexus GS is a mid-size luxury car sold by Lexus, the luxury division of Toyota. It was sold as the Toyota Aristo in Japan from 1991 until the release of the third generation in 2005. A lower-displacement V6 model, the GS 250, premiered at the Auto Guangzhou Exhibition in November 2011, targeted at Asian and European markets. In some markets such as North America, the GS shares the mid-size sedan category in the Lexus lineup with the front-wheel drive ES.

We'll send you a quick email when a new Lexus GS 250 document is added.

Yes! I'd love to be emailed when a new, high quality document is available for my Lexus GS 250. My email address is: