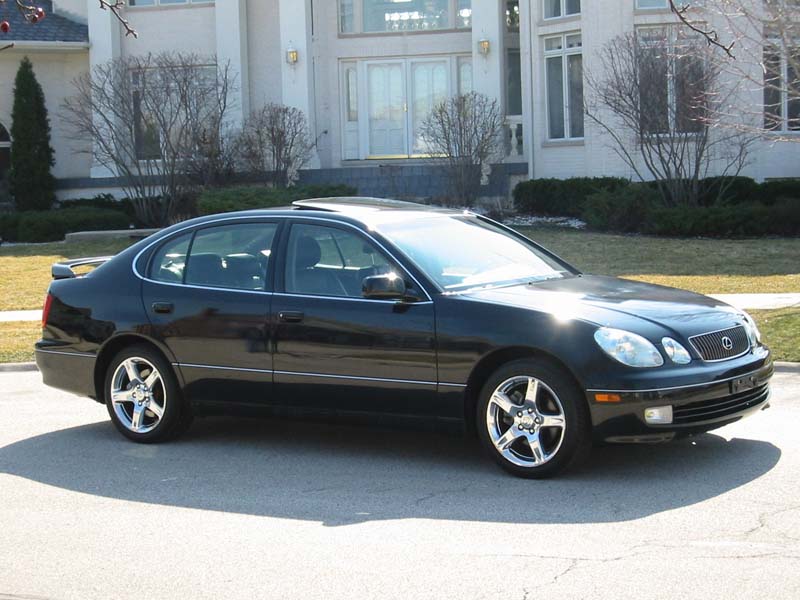 The Lexus GS is a series of mid-size executive cars from the luxury division of Toyota since 1991. Also known as the Toyota Aristo in Japan from 1991 to 2004, the GS series was Toyota?s first attempt to enter the sport-oriented luxury sedan segment. The GS430, is the second generation of the GS series and was popular for its balanced approach to luxury and performance coupled with Lexus' reputation for reliability. The GS 430 took 6.7 seconds to do 0?60 mph (0?97 km/h).

We'll send you a quick email when a new Lexus GS 430 document is added.

Yes! I'd love to be emailed when a new, high quality document is available for my Lexus GS 430. My email address is: