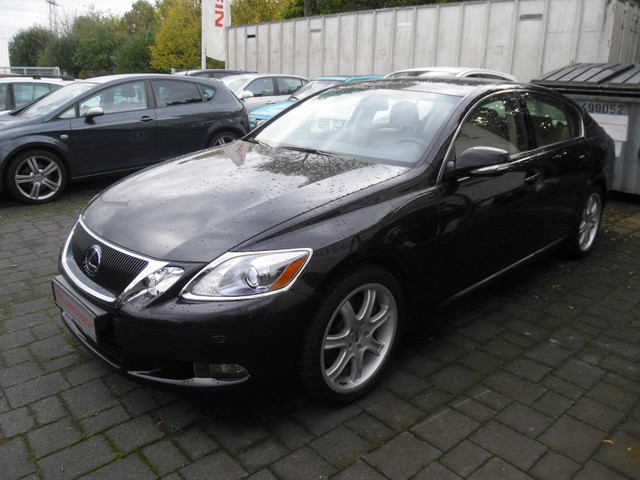 The Lexus GS is a mid-size luxury car sold by Lexus, the luxury division of Toyota. It was sold as the Toyota Aristo in Japan from 1991 until the release of the third generation in 2005. he third-generation GS, which premiered globally for the 2006 model year, was produced in V6, V8, and hybrid versions, the latter known as the GS 450h performance hybrid. The third-generation models were the first GS sedans to be sold domestically in Japan. It was the first mass-production rear-wheel drive luxury hybrid car.

We'll send you a quick email when a new Lexus GS 450 document is added.

Yes! I'd love to be emailed when a new, high quality document is available for my Lexus GS 450. My email address is: