Lexus IS 300 Service and Repair Manuals 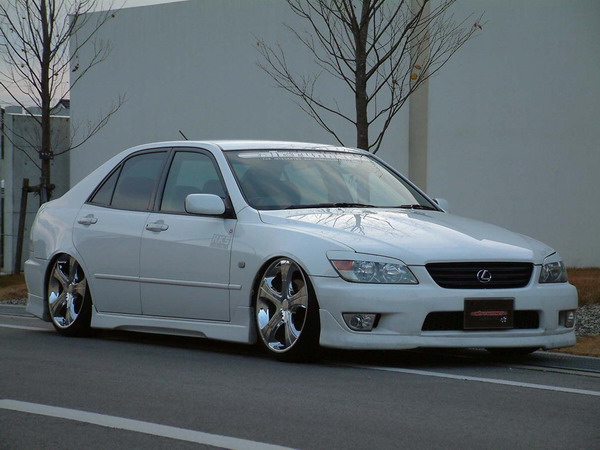 Introduced in 1998, the Lexus IS300 is compact executive car from Lexus brand of Toyota. It was produced to compete the entry-level luxury sports sedans of the leading European marques. It was designed with greater performance emphasis than typical Japanese luxury vehicles. Also known as Toyota Altezza, the IS300 is available as a two-door coupe or a four sedan. All IS 300 models in the US were initially only available with the five-speed automatic transmission; this was also the case in Europe. However, a 5-speed manual was made available in the U.S. in 2001 for the 2002 model year. Visually the exterior of the European IS 200 Sport and 300 were almost identical, the only differences being the boot insignia and the larger-engined model initially having clear front indicators (later generalised to IS 200 range).

We'll send you a quick email when a new Lexus IS 300 document is added.

Yes! I'd love to be emailed when a new, high quality document is available for my Lexus IS 300. My email address is: