Lexus IS 350 Service and Repair Manuals 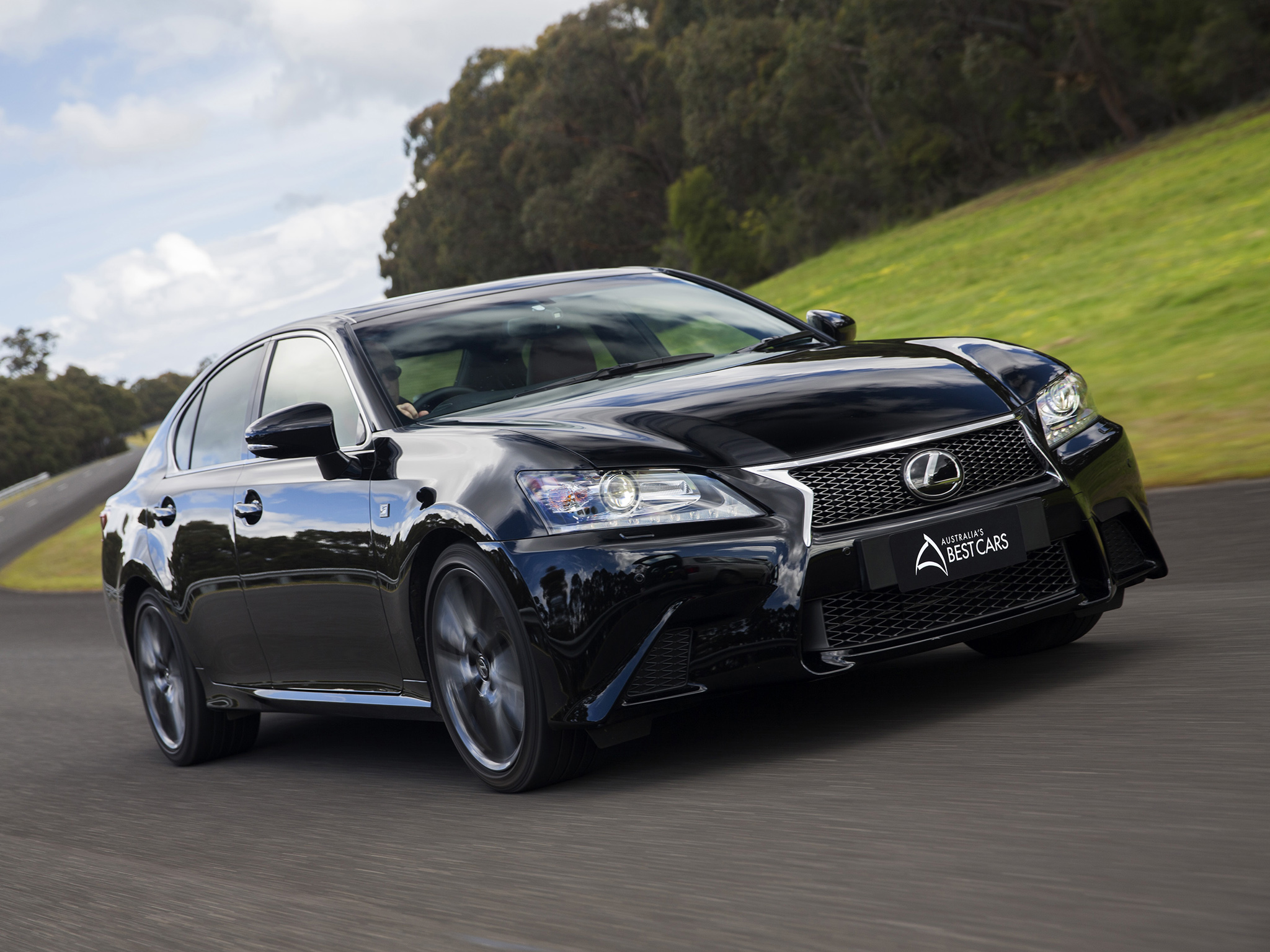 The Lexus IS is a series of entry-level luxury cars sold by Lexus since 1998. The IS was introduced as an entry-level sport model. In North America, IS models sold at launch included the IS 250 and IS 350 sedans. Production of this model started in September 2005. This model was produced as a hardtop convertible; it was officially launched at the Paris Motor Show in October, 2008. The IS convertible went on sale in Europe in 2009, in North America in May 2009.

We'll send you a quick email when a new Lexus IS 350 document is added.

Yes! I'd love to be emailed when a new, high quality document is available for my Lexus IS 350. My email address is: