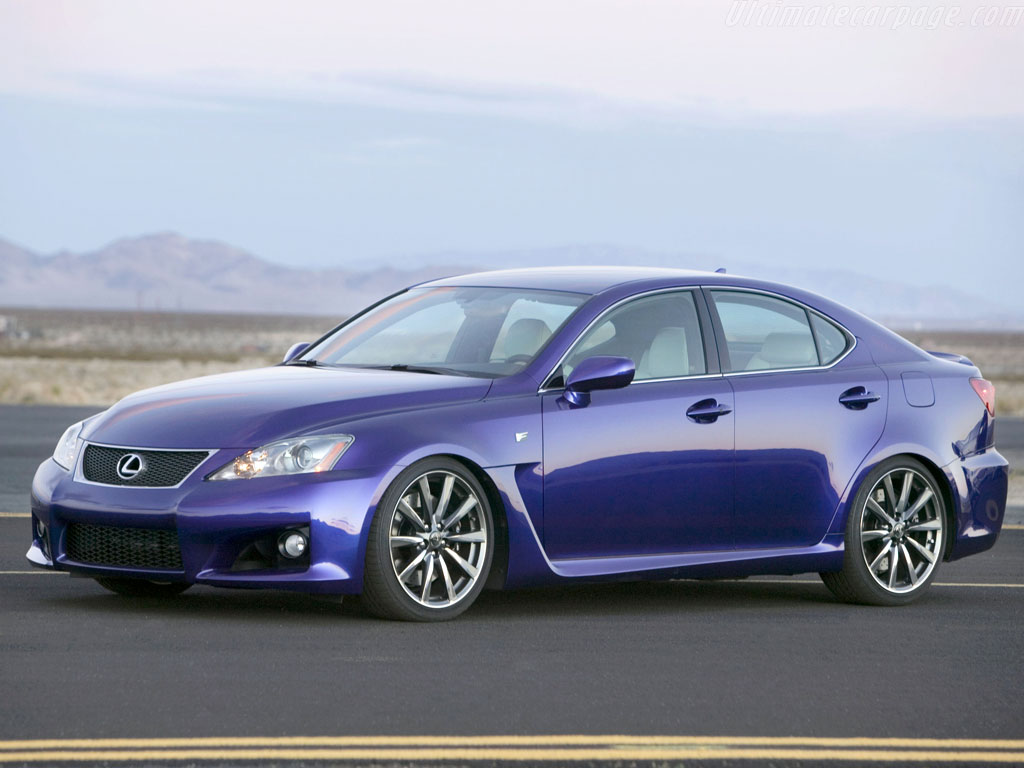 The Lexus IS is a series of entry-level luxury cars sold by Lexus since 1998. The IS was introduced as an entry-level sport model. The Lexus IS F sedan (USE20) is a high performance V8 sedan, which was officially premiered at the 2007 North American International Auto Show on 8 January 2007. The IS F went on sale several months later in North America and Europe. The IS F was capable of 0?60 mph (0?97 km/h) in 4.6 seconds, and had a top speed of 170 mph (270 km/h) (electronically limited).

We'll send you a quick email when a new Lexus IS-F document is added.

Yes! I'd love to be emailed when a new, high quality document is available for my Lexus IS-F. My email address is: