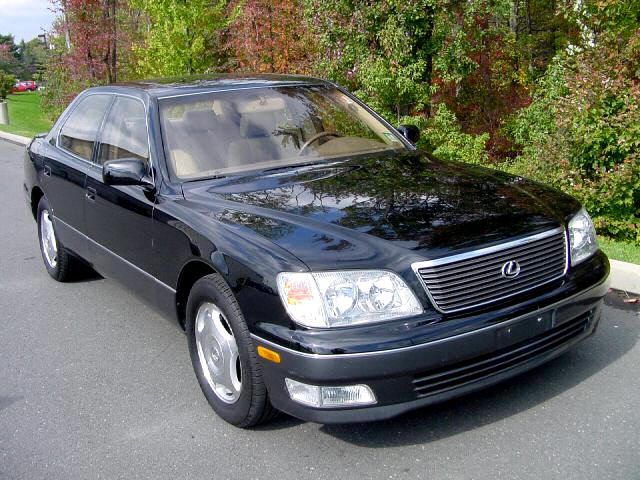 The Lexus LS 400 was a full-size luxury car and in a 4-door sedan form, is the first generation of Lexus?s flagship line up, the Lexus LS series and was introduced in 1989. The 1989 LS 400 became the first production automobile to receive extensive laser welding, allowing for seamless steel welds. Compared to its rivals, the BMW 735i, the Mercedes-Benz 420 SE, the LS400 had quieter cabin, a higher top speed, a lower drag coefficient and curb weight. Upon its debut in 1989, it won the ?Car of the Year Japan? award.

We'll send you a quick email when a new Lexus LS 400 document is added.

Yes! I'd love to be emailed when a new, high quality document is available for my Lexus LS 400. My email address is: