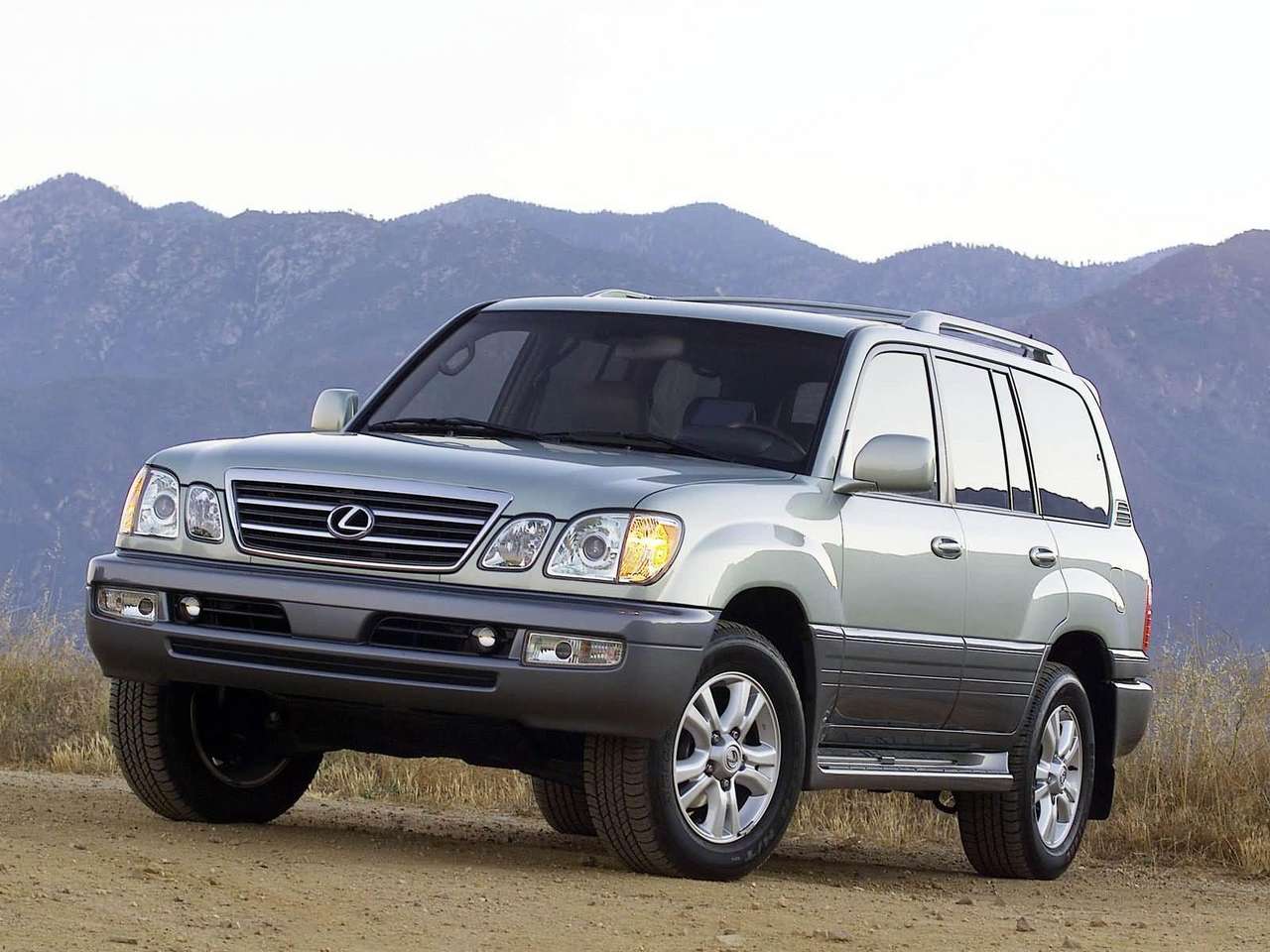 The Lexus LX is a full-size luxury sport utility vehicle (SUV) sold by Lexus since January 1996 having entered manufacture in November 1995. Three generations have been produced. The LX 470 was officially premiered in 1998 and was produced until 2006. This model shared its exterior styling with the Land Cruiser Cygnus, sold in Japan. It was powered by a LEV-certified 4.7-liter V8 engine, which initially produced 172 kW. The LX 470 was named by J.D. Power and Associates as the best luxury SUV in initial quality in 2000, 2002, and 2004.

We'll send you a quick email when a new Lexus LX 470 document is added.

Yes! I'd love to be emailed when a new, high quality document is available for my Lexus LX 470. My email address is: