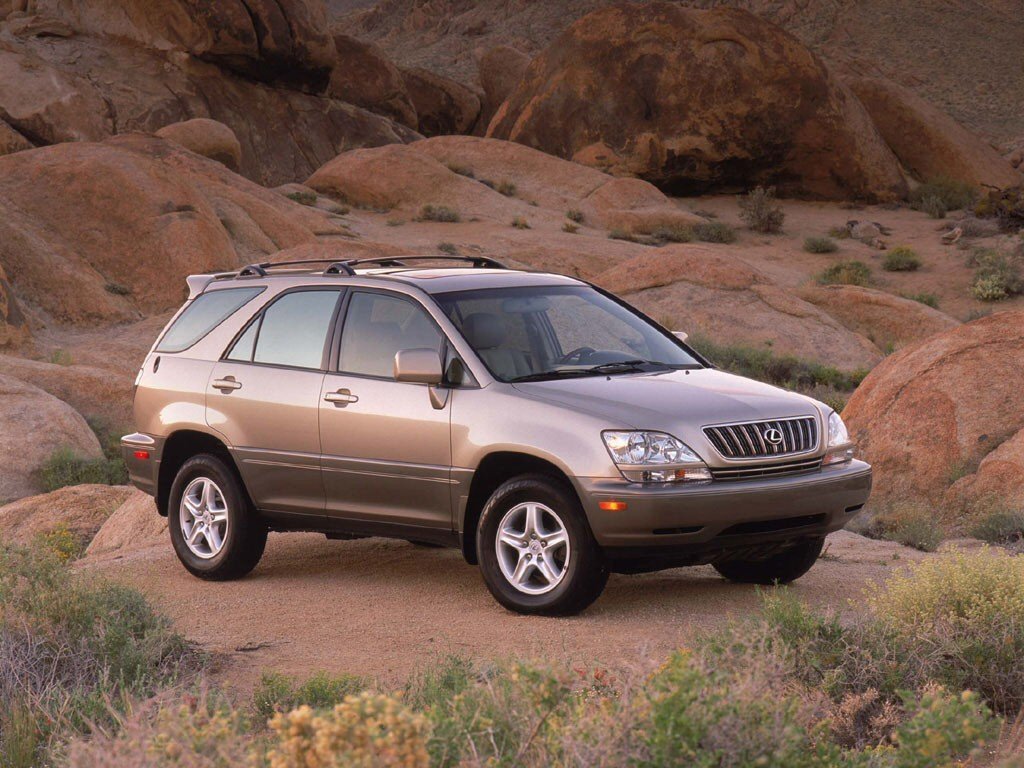 The luxury Brand of Toyota Motor Corporation, Lexus, entered the luxury crossover SUV market in 1998 with the Lexus RX300. It offered the passengers with high seating position, allwheel drive option, and generous cargo capacity without being too much fuel hungry and by offering a smoother ride. It was successful in terms of sales, and became the best-selling Lexus model shortly after its introduction. The RX 300 sold over 370,000 units in its five years on the market. Its popularity contributed to the growth of the premium crossover SUV market, with several rival makes launching competing models in response to the RX 300.

We'll send you a quick email when a new Lexus RX 300 document is added.

Yes! I'd love to be emailed when a new, high quality document is available for my Lexus RX 300. My email address is: