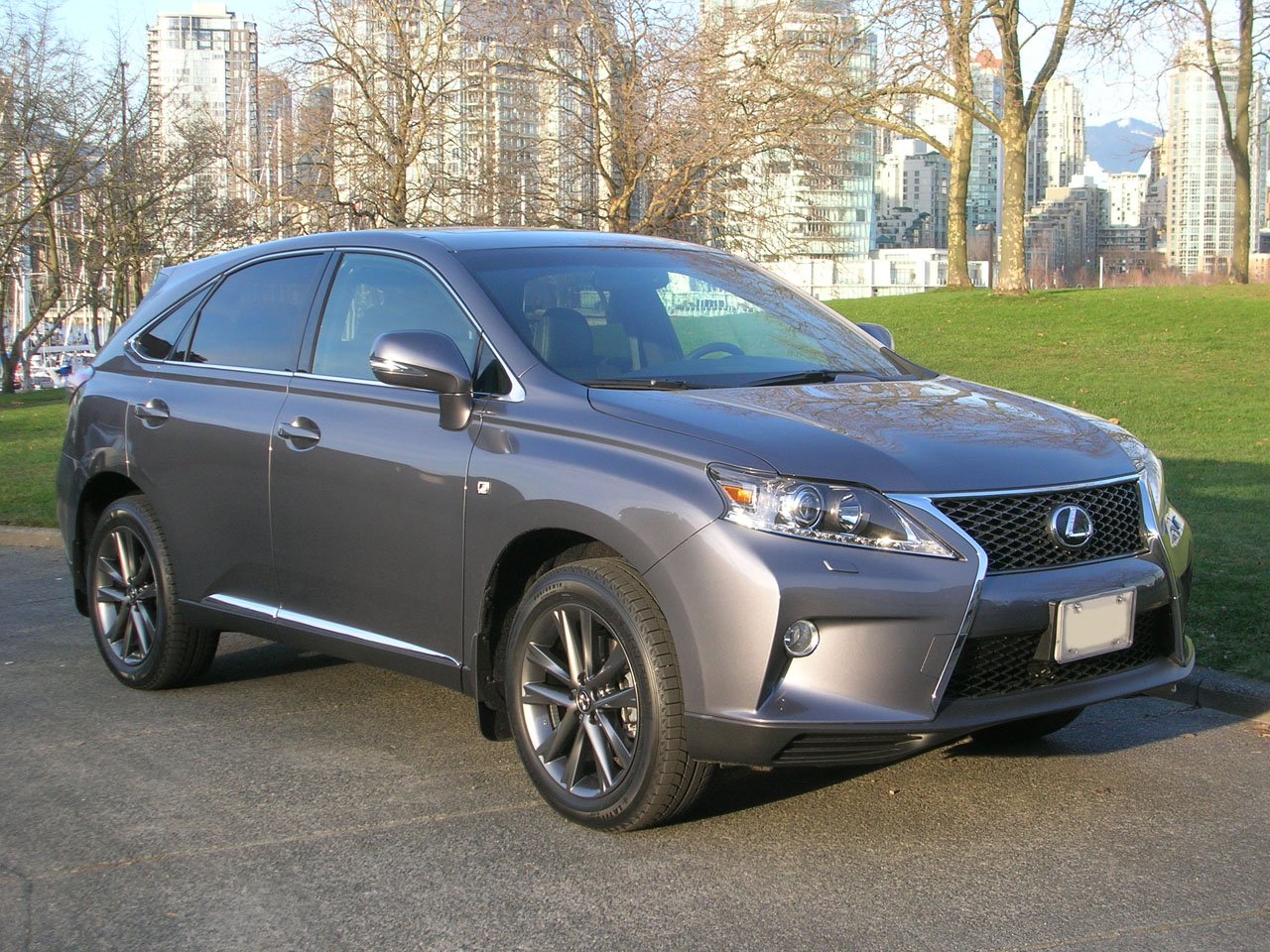 The Lexus RX is a mid-size luxury crossover SUV sold since 1998 by Lexus, the luxury division of Toyota. Originally released in its home market of Japan in late 1997 as the Toyota Harrier, export sales began in March 1998 as the Lexus RX. Three generations of the Lexus RX have been produced to date, the first being compact in size, and the latter two classified as mid-size. Both front- and four-wheel drive configurations have been used on the RX series, and several gasoline powertrain options, including V6 engines and hybrid systems, have been offered. This model is one of the most popular and best-selling models from Toyota?s Lexus brand. More than 280,000 units of RX 350 have been sold from 2007-2009.

We'll send you a quick email when a new Lexus RX 350 document is added.

Yes! I'd love to be emailed when a new, high quality document is available for my Lexus RX 350. My email address is: