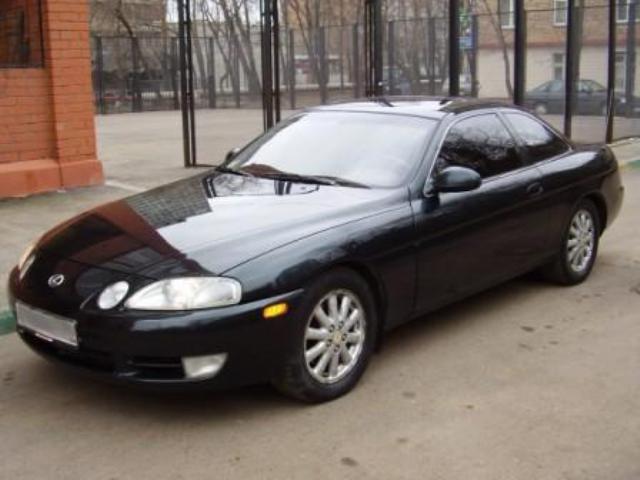 The Lexus SC is a grand tourer that was retailed by Lexus, and built from 1991 through 2010. It features a front engine, rear-wheel drive design and seating for up to four passengers. The first-generation SC debuted as the V8-powered SC 400 in 1991. The first-generation SC was largely styled in California at Calty. The SC 400 was honored as the Motor Trend Import Car of the Year for 1992. It also made Car and Driver magazine's Ten Best list for 1992 through 1998.

We'll send you a quick email when a new Lexus SC 400 document is added.

Yes! I'd love to be emailed when a new, high quality document is available for my Lexus SC 400. My email address is: