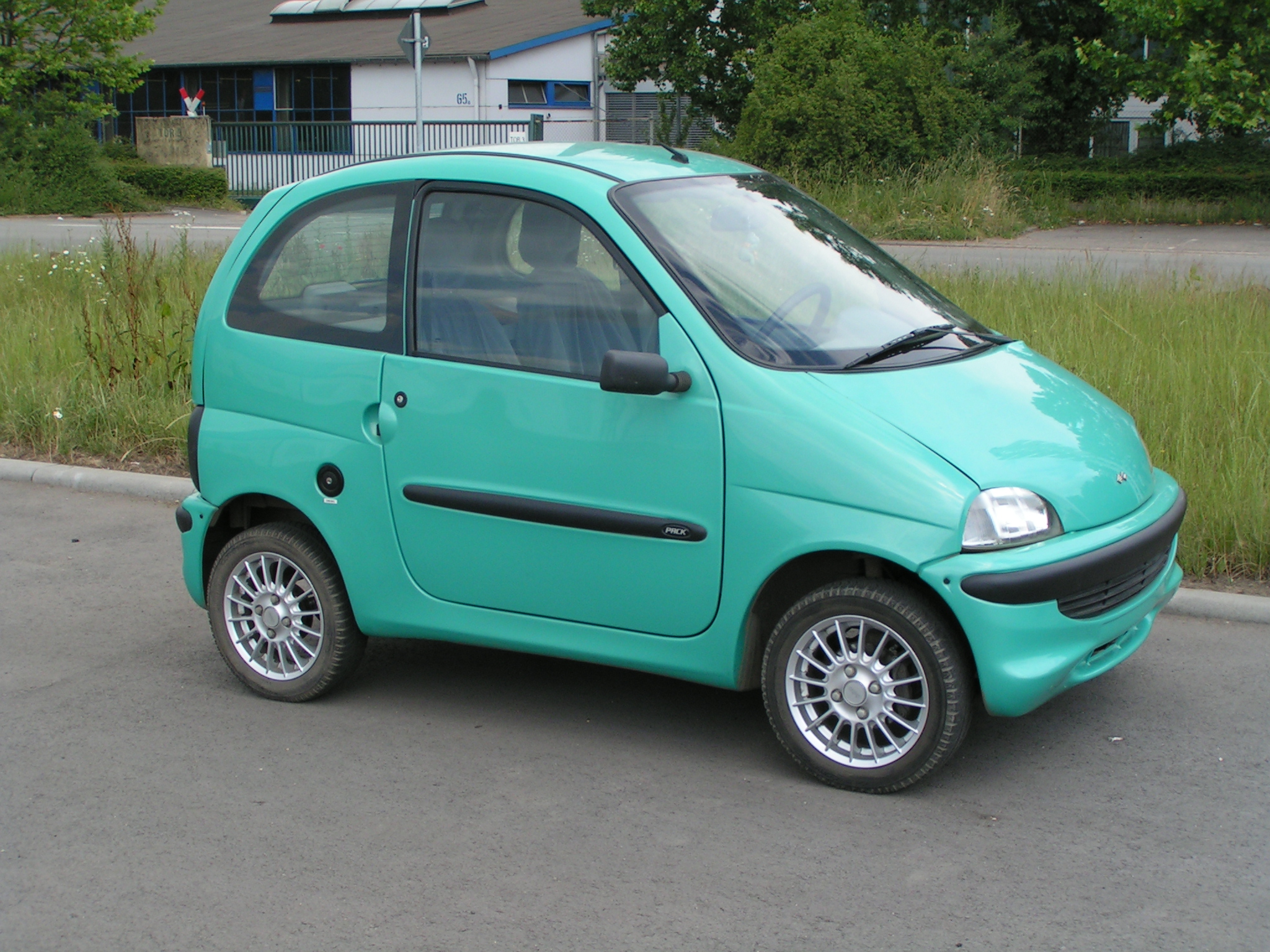 Ligier is a French automobile maker created by former racing driver and rugby player Guy Ligier. The Ligier Nova is small hatchback car manufactured from 1999 thru 2004. The battery and the fuel tank of 17 liters were placed in a central position to ensure a good weight distribution and to increase the habitability. The tank was placed centrally even for a safety issue in case of road accident. At launch, the Novà was equipped with a twin-cylinder 505 cc Lombardini diesel engine with a maximum power of 4 kW. Two cylinder gasoline engine of 650 cm³ with a maximum power of 15 kW was later added to production.

We'll send you a quick email when a new Ligier Nova document is added.

Yes! I'd love to be emailed when a new, high quality document is available for my Ligier Nova. My email address is: