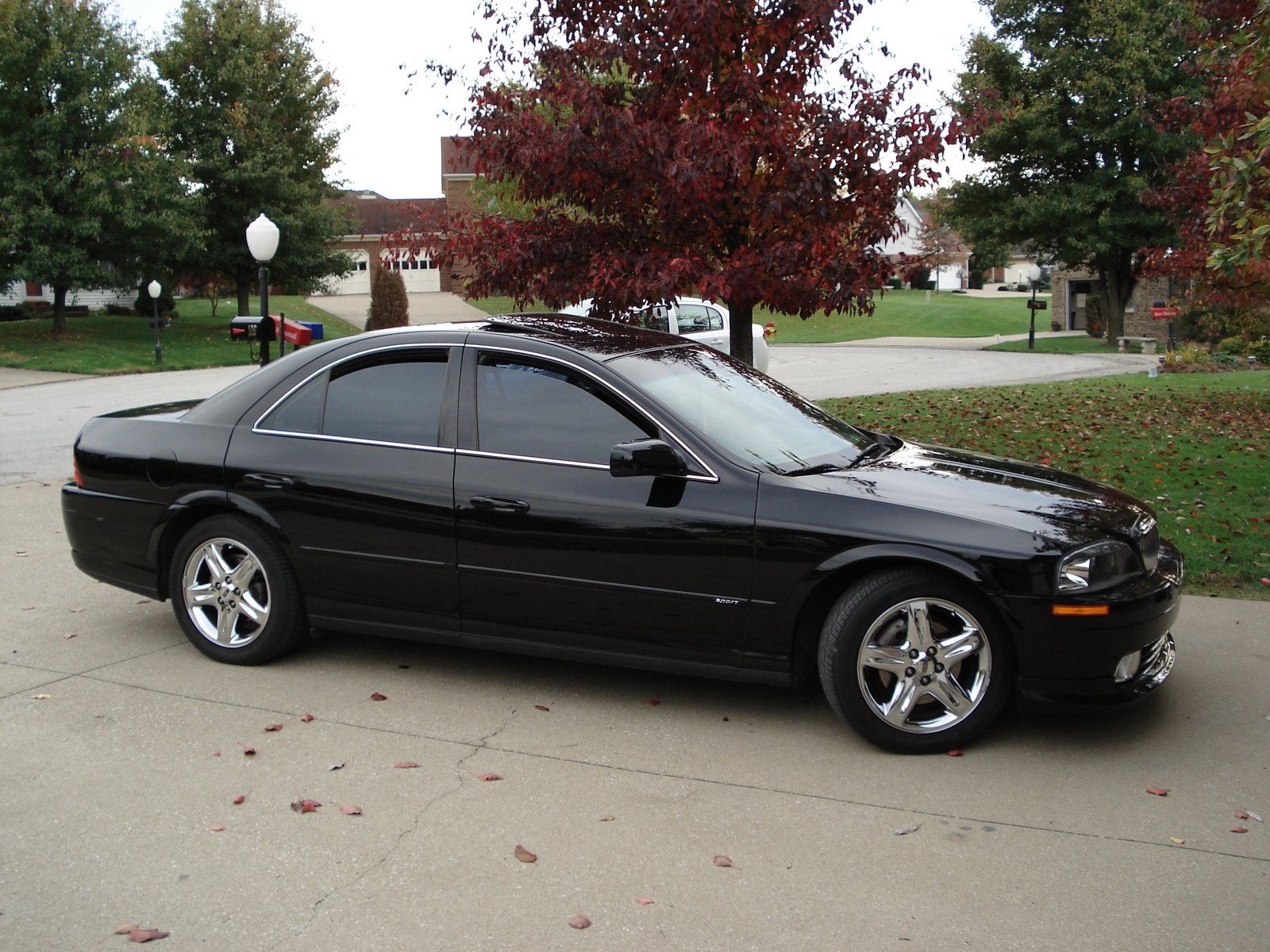 The Lincoln LS is a mid-size, rear-wheel drive executive sedan manufactured by Ford's Lincoln Motor Company division. It was in production from 1999 until 2006. LS versions were originally to be called LS6 and LS8 depending on engine choice. Prices for the LS from the 2000 to 2004 model years ranged from just over $30,000 for a base V6 model in 1999, to around $45,000 for fully equipped Special Edition V8 LSE trims in 2004. The Lincoln LS has received very high marks in occupant protection. It has been rated low in quality as a resale vehicle.

We'll send you a quick email when a new Lincoln LS document is added.

Yes! I'd love to be emailed when a new, high quality document is available for my Lincoln LS. My email address is: