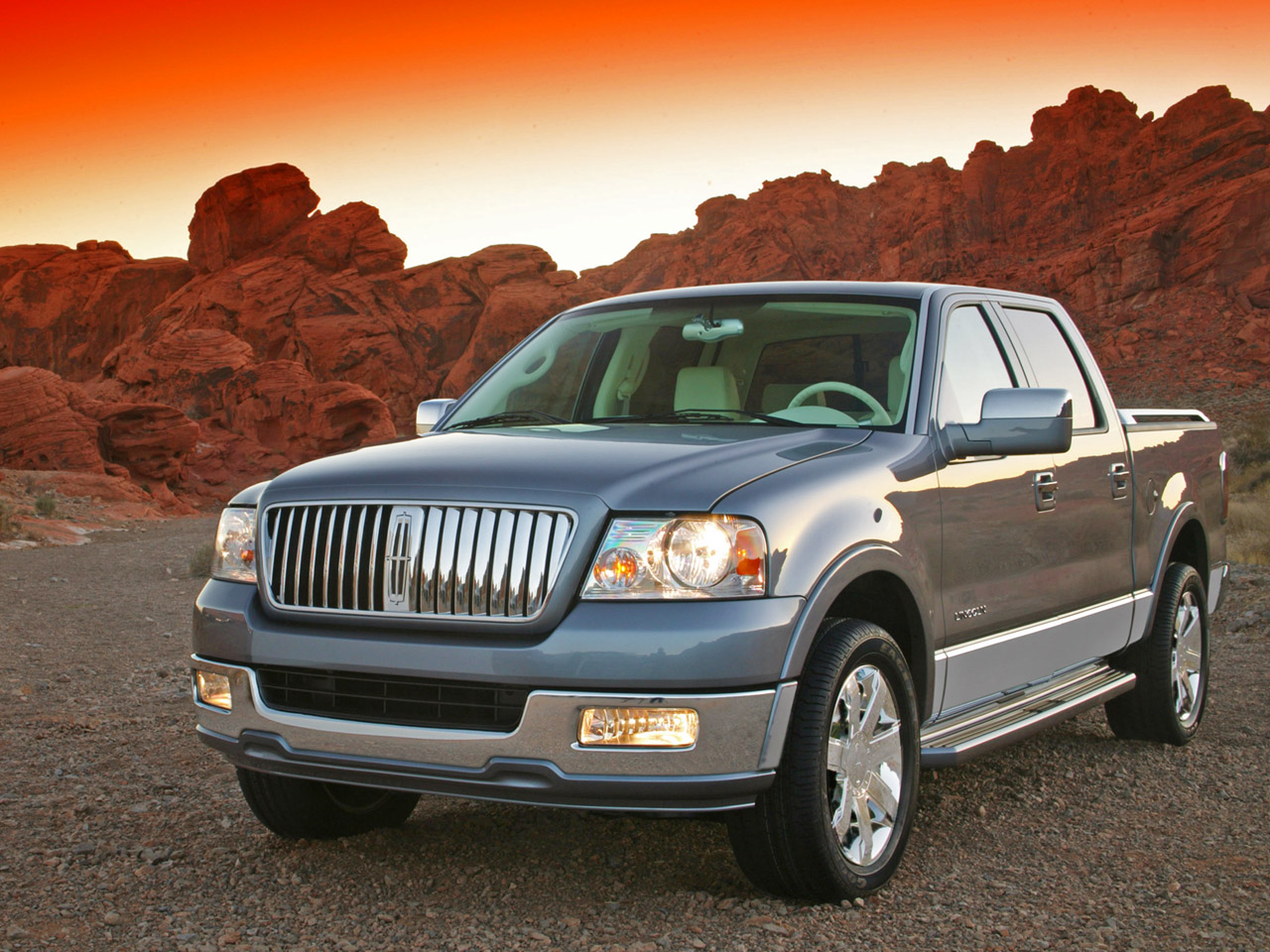 The Lincoln Mark series is a series of personal luxury cars marketed as the flagship of Ford Motor Company. It was sold from 1956 to 1960 and from 1968 to 1998. While most examples of the Mark series are coupes, they were also marketed in other bodystyles as well. In 1984 and '85, a Gianni Versace Edition was available for the Mark VII coupe. Lincoln used designer editions for other models, as well. The 1980 through 1989 Town Car and the 1982 through 1987 Continental sedan.

We'll send you a quick email when a new Lincoln Mark document is added.

Yes! I'd love to be emailed when a new, high quality document is available for my Lincoln Mark. My email address is: