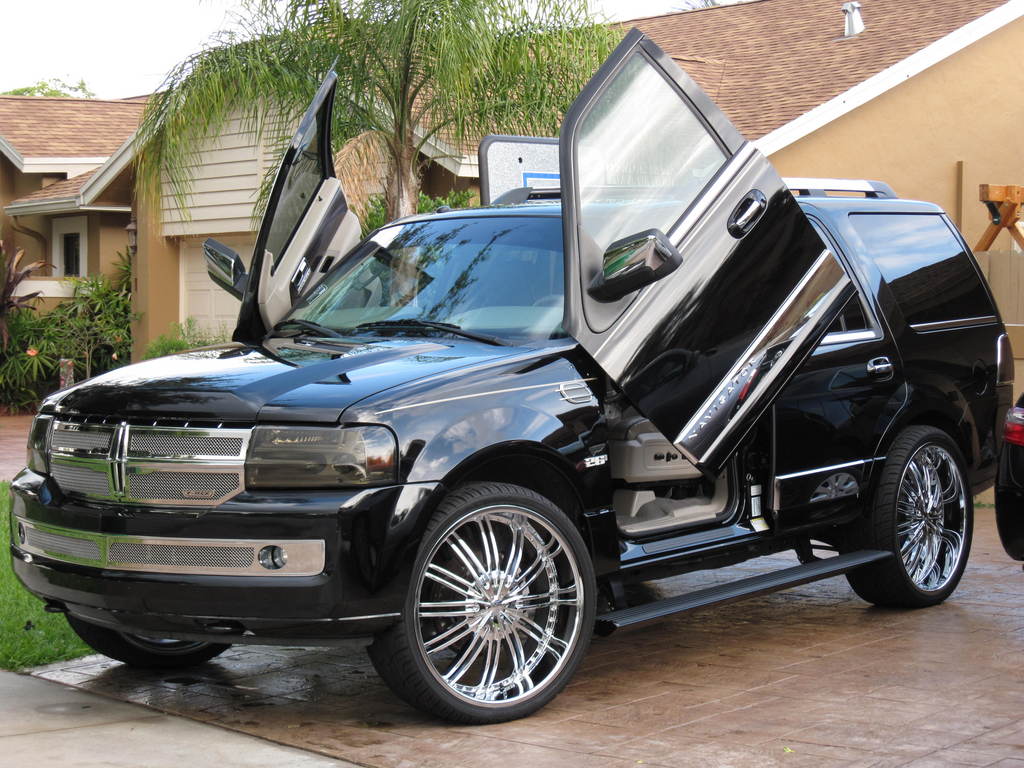 The Lincoln Navigator is a full-size luxury SUV built by the Ford Motor Company for its luxury division, Lincoln. Introduced as a 1998 model, production began May 14, 1997 with sales beginning in August. The Navigator was Lincoln's first SUV as well as its first four-wheel drive capable vehicle. The Navigator is the largest vehicle Lincoln currently offers, having the greatest cargo capacity and seating for seven to eight people, depending on the model. On August 21, 2014, Lincoln announced that the new 2015 Navigator will be produced until the middle of 2016, when a fourth generation will be unveiled, in which it will go on sale as a 2017 model.

We'll send you a quick email when a new Lincoln Navigator document is added.

Yes! I'd love to be emailed when a new, high quality document is available for my Lincoln Navigator. My email address is: