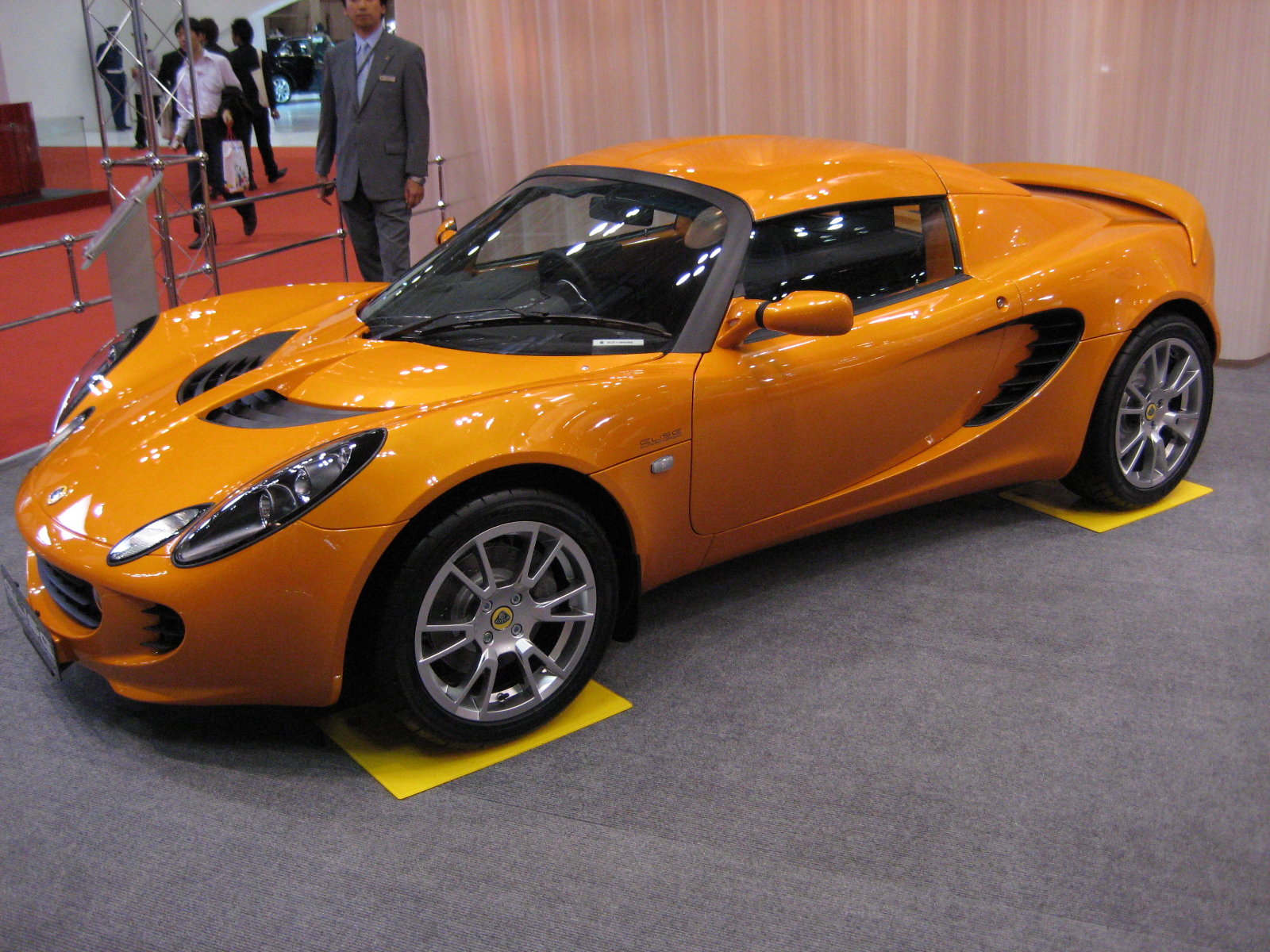 The Lotus Elise is a two seat, rear-wheel drive, mid-engined roadster conceived in early 1994 and released in September 1996 by the British manufacturer Lotus Cars. The car has a hand-finished fiberglass body shell atop its bonded extruded aluminium chassis that provides a rigid platform for the suspension, while keeping weight and production costs to a minimum. The roadster is capable of speeds up to 240 km/h (150 mph). The Elise was named after Elisa, the granddaughter of Romano Artioli who was chairman of Lotus and Bugatti at the time of the car's launch.

We'll send you a quick email when a new Lotus Elise document is added.

Yes! I'd love to be emailed when a new, high quality document is available for my Lotus Elise. My email address is: