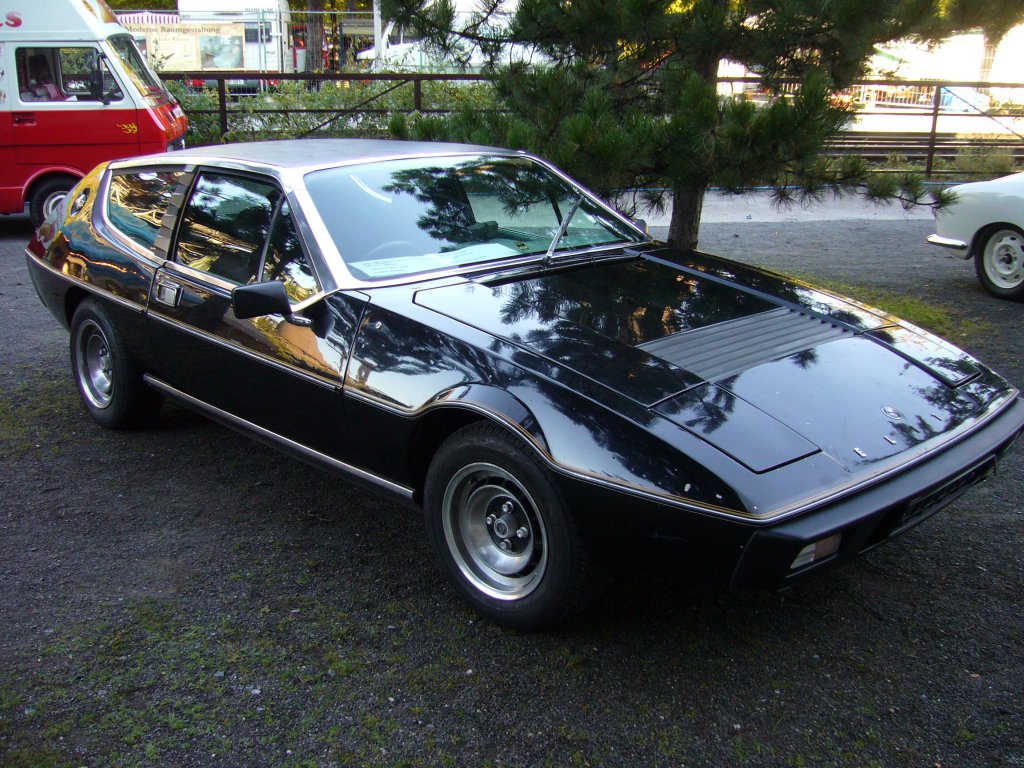 The Lotus Elite name has been used for two production vehicles and one concept vehicle from Lotus Cars. The first Elite or Lotus Type 14 was an ultra-light two-seater coupé, produced from 1958 to 1963. The Elite's most distinctive feature was its highly innovative fiberglass construction, in which a stressed-skin GRP unibody replaced the previously separate chassis and body components. From 1974 to 1982, Lotus produced the four seat, considerably larger Type 75 and later Type 83 Elite. On September 20, 2010 Lotus unveiled photos of an Elite concept that was exhibited at the 2010 Paris Motor Show. The vehicle was expected to go into production in 2014 and was to have cost in excess of £100,000.

We'll send you a quick email when a new Lotus Elite document is added.

Yes! I'd love to be emailed when a new, high quality document is available for my Lotus Elite. My email address is: