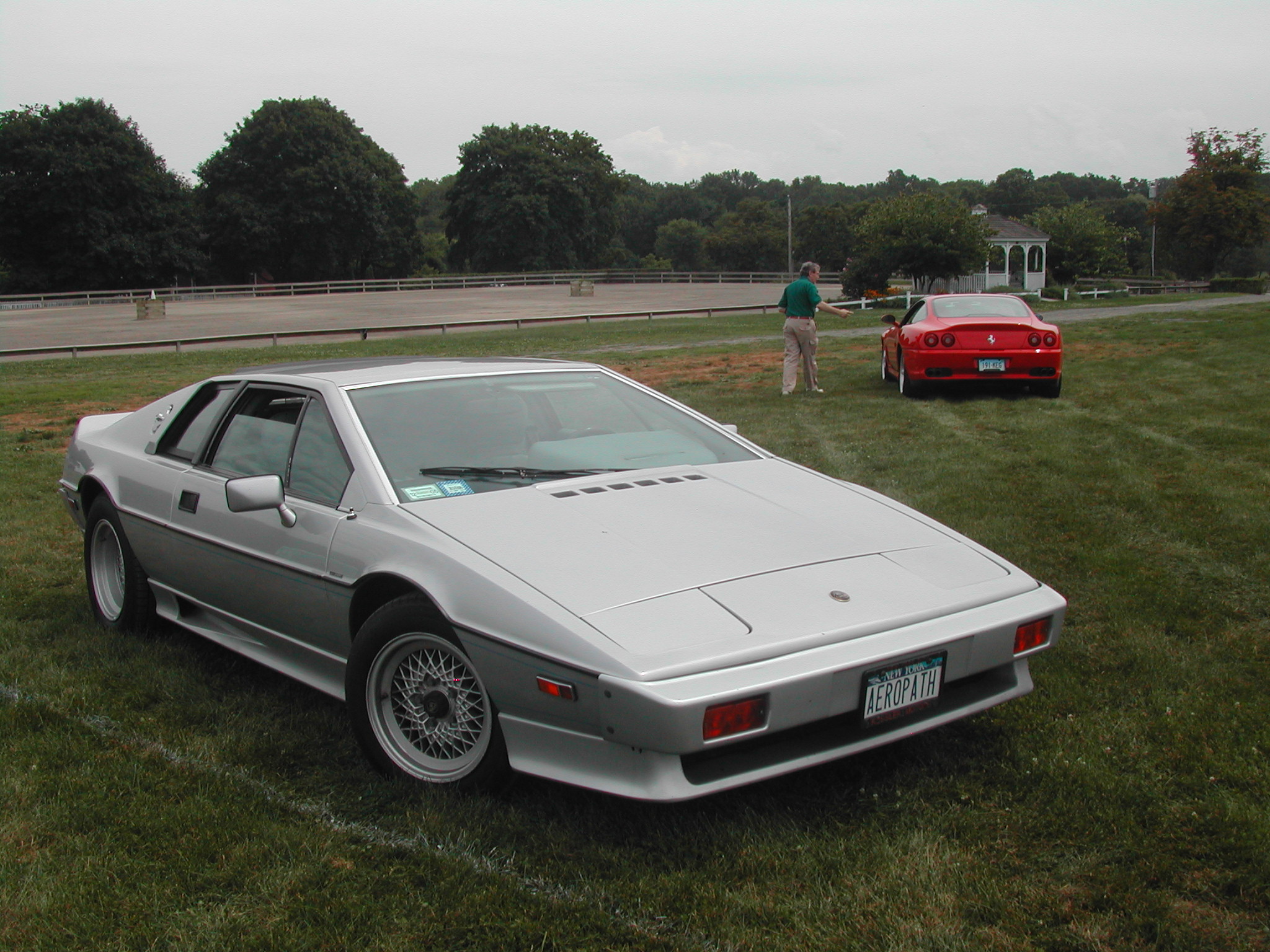 The Lotus Esprit is a sports car that was built by Lotus in the United Kingdom between 1976 and 2004. The silver Italdesign concept that eventually became the Esprit was unveiled at the Turin Motor Show in 1972 as a concept car, and was a development of a stretched Lotus Europa chassis. The original Esprit was lauded for its handling and is said to have the best steering of any Esprit. The car gained fame through its appearance in the James Bond film The Spy Who Loved Me (1977). Esprit production ceased in February 2004 after a 28 year production run. A total of 10,675 Esprits were produced.

We'll send you a quick email when a new Lotus Esprit document is added.

Yes! I'd love to be emailed when a new, high quality document is available for my Lotus Esprit. My email address is: