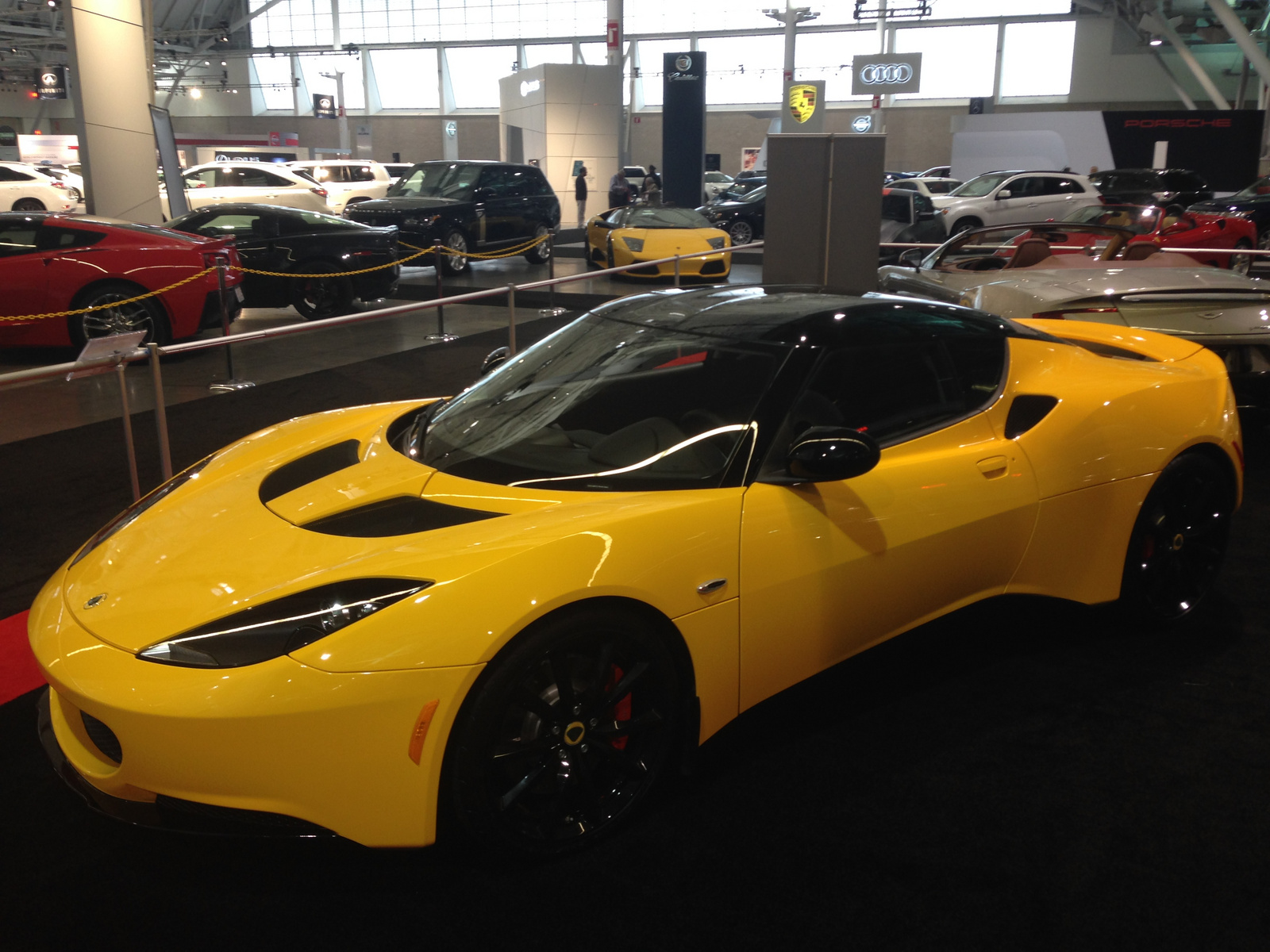 The Lotus Evora is a sports car produced by British car manufacturer Lotus. The car, which was developed under the project name Project Eagle, was launched as the Evora on 22 July 2008 at the British International Motor Show. The Evora is equipped with a mid-mounted, transverse Toyota sourced 3.5-litre 24-valve V6 engine. The Evora S was launched in 2010 with a supercharged equipped 3.5-litre V6. A facelifted and more powerful Evora 400 model is scheduled to be unveiled at the 2015 Geneva Motor Show.

We'll send you a quick email when a new Lotus Evora document is added.

Yes! I'd love to be emailed when a new, high quality document is available for my Lotus Evora. My email address is: