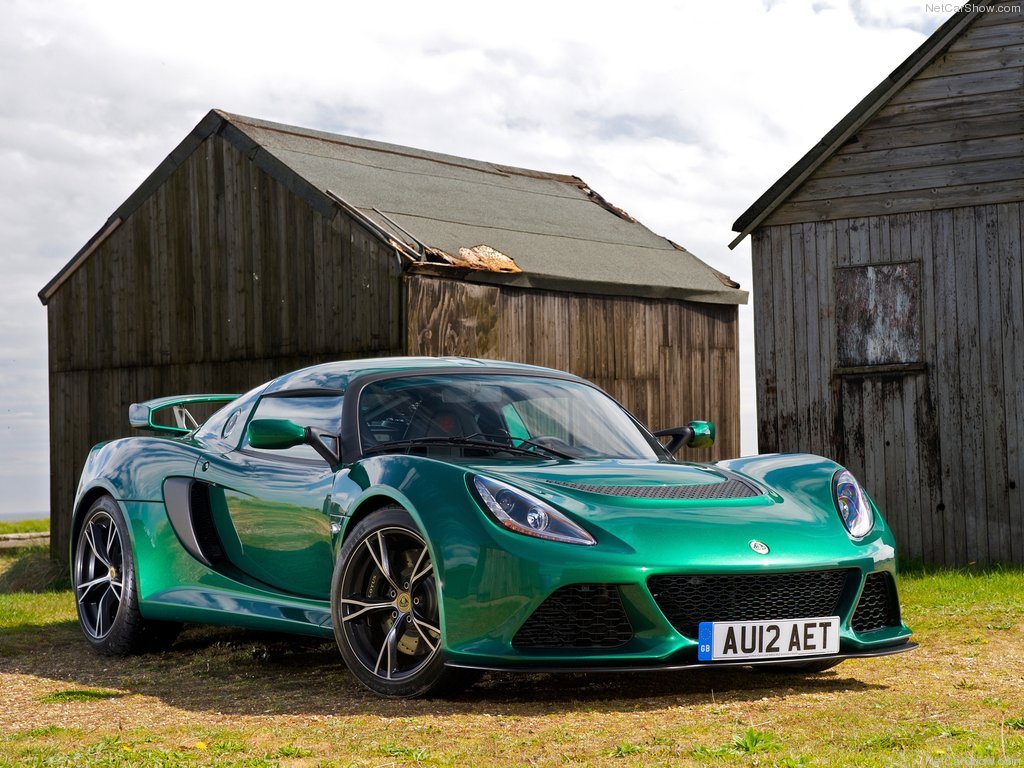 The Lotus Exige is a two-door, two-seat sports car made by Lotus Cars since 2000. It is essentially a coupé version of the Lotus Elise. The original Exige was launched in 2000 with a naturally aspirated 1.8 L Rover K Series engine in VHPD (Very High Performance Derivative) tune. Zero to sixty mph is achieved in 4.7 seconds, with 0?100 km/h in 4.9 seconds. The North American Exige was unveiled at the Los Angeles Auto Show in January 2006. In February 2006, Lotus announced the Exige S model which used a supercharged Toyota engine producing 220 bhp (164 kW; 223 PS).

We'll send you a quick email when a new Lotus Exige document is added.

Yes! I'd love to be emailed when a new, high quality document is available for my Lotus Exige. My email address is: