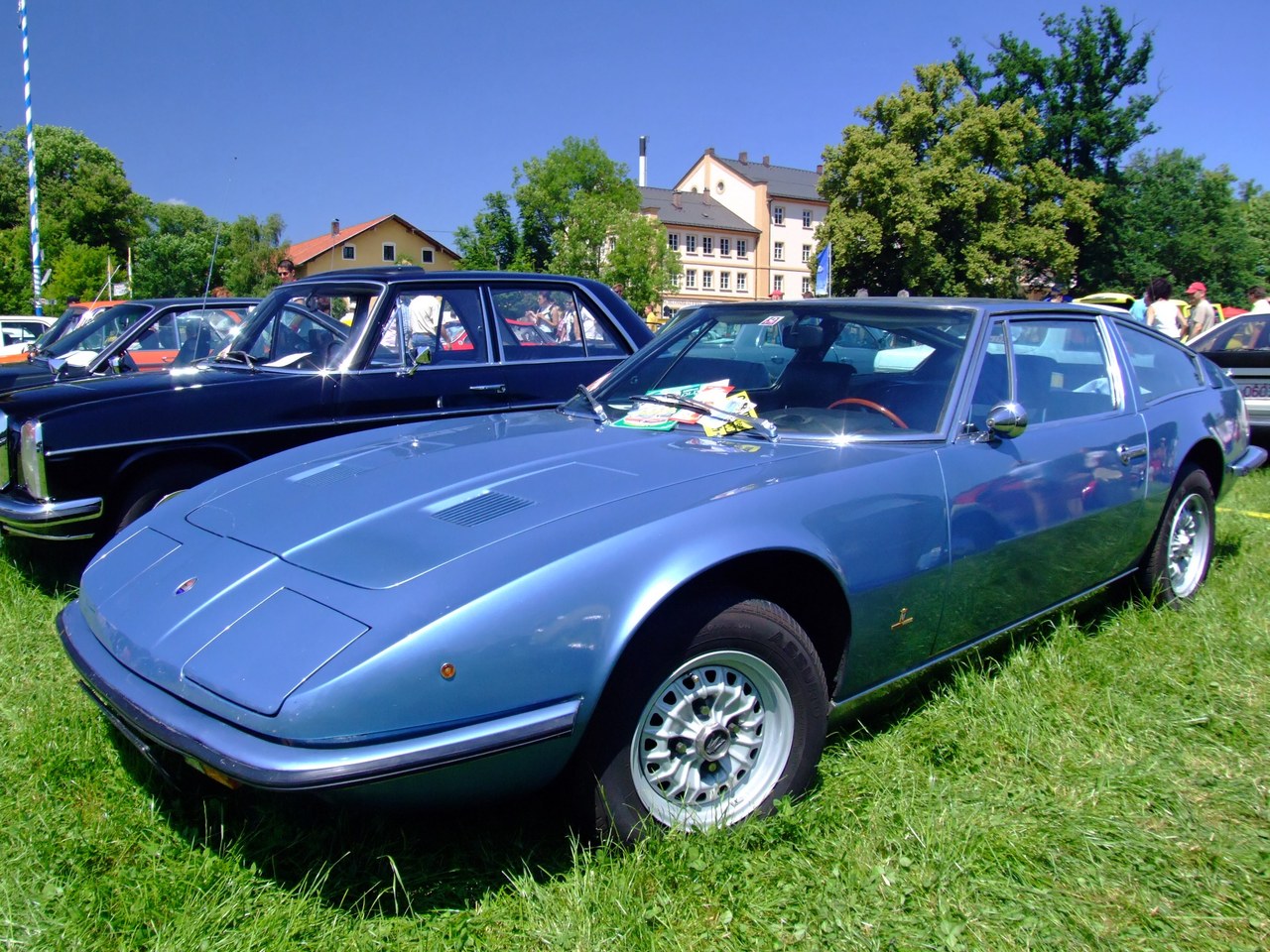 The Maserati Indy (Tipo AM 116) is a four-seater fastback grand tourer produced by Italian car manufacturer Maserati from 1969 to 1975. The Indy was conceived as an alternative to the Ghibli offering a V8 engine and room for four people. At its launch in 1969 the Indy was offered with a 4.2-litre V8 engine. From 1970 a 4.7-litre Indy 4700 started to be offered alongside the 4200; the same year some interiorupdates were introduced, including seats with retractable headrests and a new dashboard. In 1972, Maserati added the Indy 4900 to the range, equipped with the new 4.9-litre V8. Production of the Indy ended in 1975. In total, 1,104 were produced.

We'll send you a quick email when a new Maserati Indy document is added.

Yes! I'd love to be emailed when a new, high quality document is available for my Maserati Indy. My email address is: