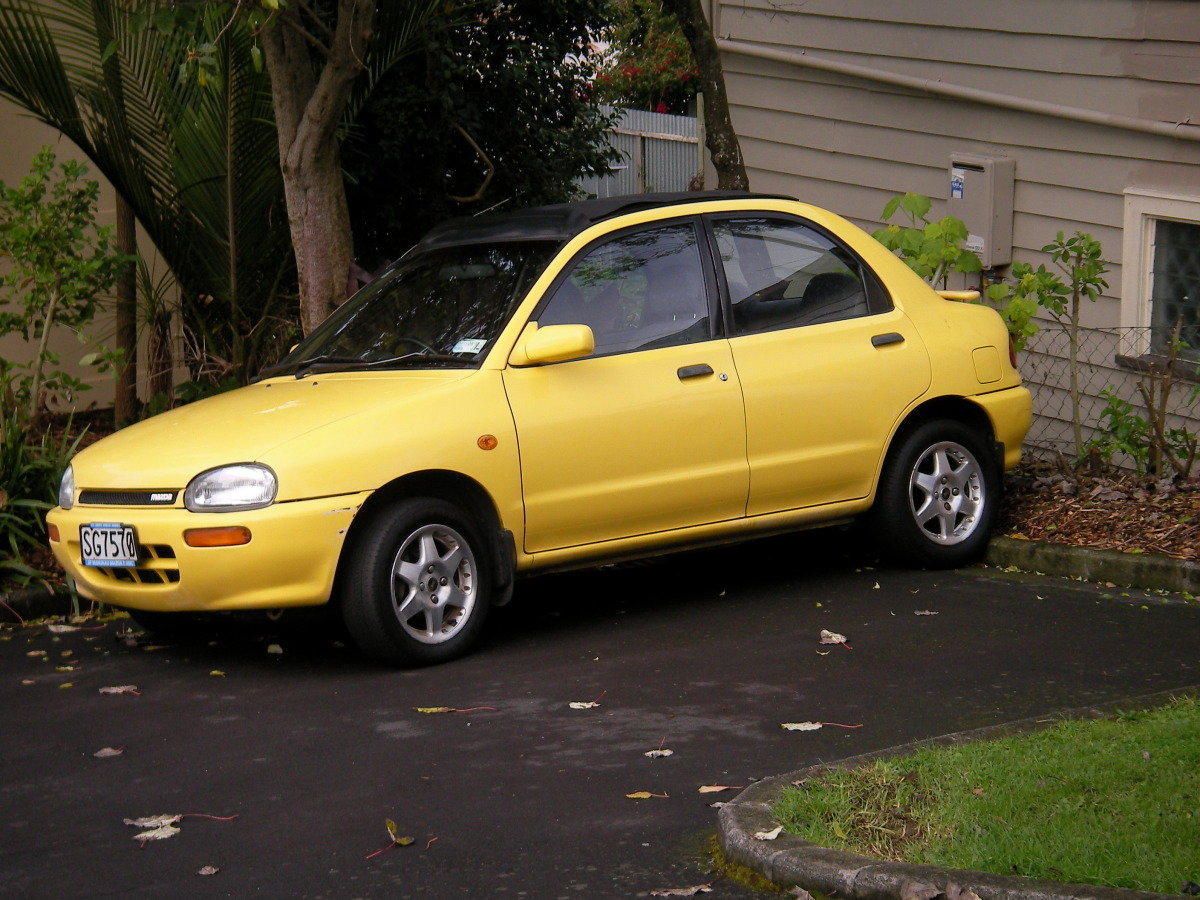 The Mazda 121 name has been used on a variety of Mazda automobiles for various export markets from 1975 until 2002. The Mazda Cosmo was a grand touring coupé produced by Mazda Motor Corporation from 1967 to 1995. Throughout its history, the Cosmo served as a "halo" vehicle for Mazda, with the first Cosmo successfully launching the Mazda Wankel engine. The final generation of Cosmo served as Mazda's flagship vehicle in Japan, being sold as the Eunos Cosmo through its luxury Eunos division in Japan.

We'll send you a quick email when a new Mazda 121 document is added.

Yes! I'd love to be emailed when a new, high quality document is available for my Mazda 121. My email address is: