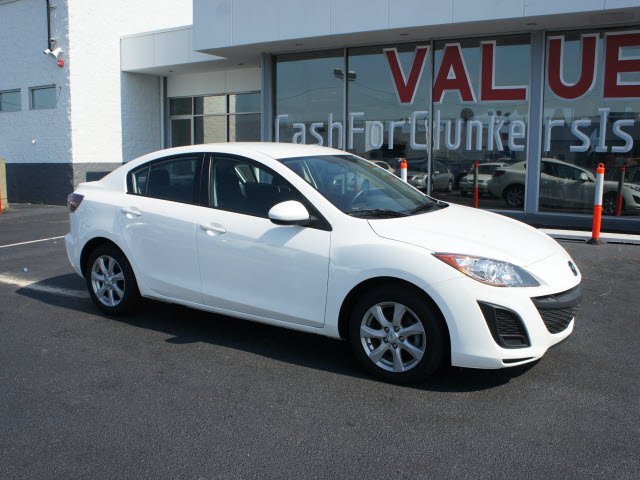 The Mazda3 or Mazda 3 (known as the Mazda Axela in Japan) is a compact car manufactured in Japan by the Mazda Motor Corporation. It was introduced in 2003 as a 2004 model, replacing the Familia/323/Protegé. A performance-oriented version of the Mazda3 is marketed as the Mazdaspeed3 in North America, Mazdaspeed Axela in Japan and the Mazda3 MPS in Europe. A second generation Mazda3 for the 2010 model year was unveiled in late 2008, with the sedan premiering at the Los Angeles Auto Show and the hatchback at the Bologna Auto Show. For the 2012 model year, Mazda began offering the Mazda3 with their newly developed SkyActiv technology, including a more rigid body, a new direct injection engine, and a new 6-speed transmission.

We'll send you a quick email when a new Mazda 3 document is added.

Yes! I'd love to be emailed when a new, high quality document is available for my Mazda 3. My email address is: