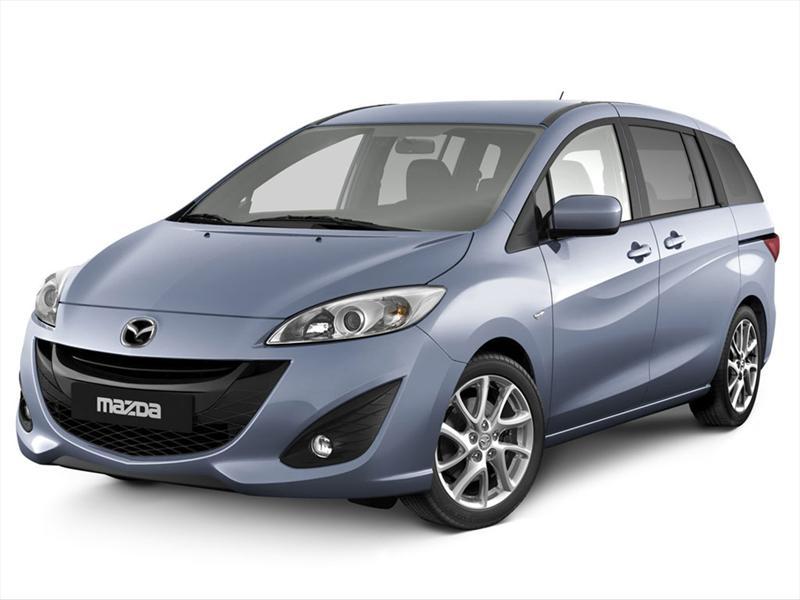 The Mazda Premacy is a compact MPV otherwise known as a minivan built by the Japanese manufacturer Mazda since 1999. The second generation onward is sold outside Japan as the Mazda5. While classified by Mazda as a mid-sized wagon, it competes with other vehicles classed as Compact MPVs in Europe, and is viewed as a mini-minivan in the United States. In North America, due to safety regulations, the Mazda5 fits six passengers using three rows of seats, with two seats per row. Elsewhere, it is sold as a seven seater. The Mazda5 has three-point seat belts on all seven seats. It was manufactured with both diesel and petrol engines, and both manual and automatic transmission styles were available.

We'll send you a quick email when a new Mazda 5 document is added.

Yes! I'd love to be emailed when a new, high quality document is available for my Mazda 5. My email address is: