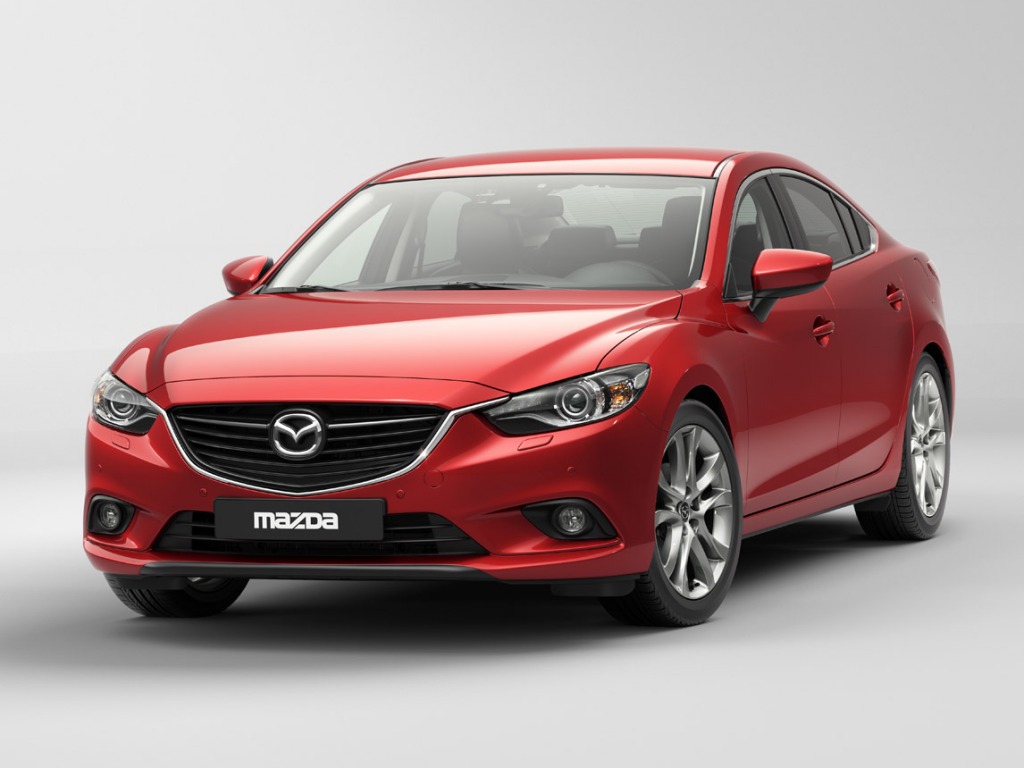 The Mazda 6, also known as Mazda Atenza in China and Japan is the first example of Mazda Motor's new stylish, insightful and spirited philosophy. This large family car was introduced by the Japanese manufacturer in 2002 and it is now at the third generation. The Mazda 6 is marketed in North America as a sport car with a four-door sedan, a five-door hatchback and a fivedoor estate body style. The Mazda6 has sold over one million units worldwide since its introduction, hitting this sales milestone faster than all previous Mazdas.

We'll send you a quick email when a new Mazda 6 document is added.

Yes! I'd love to be emailed when a new, high quality document is available for my Mazda 6. My email address is: