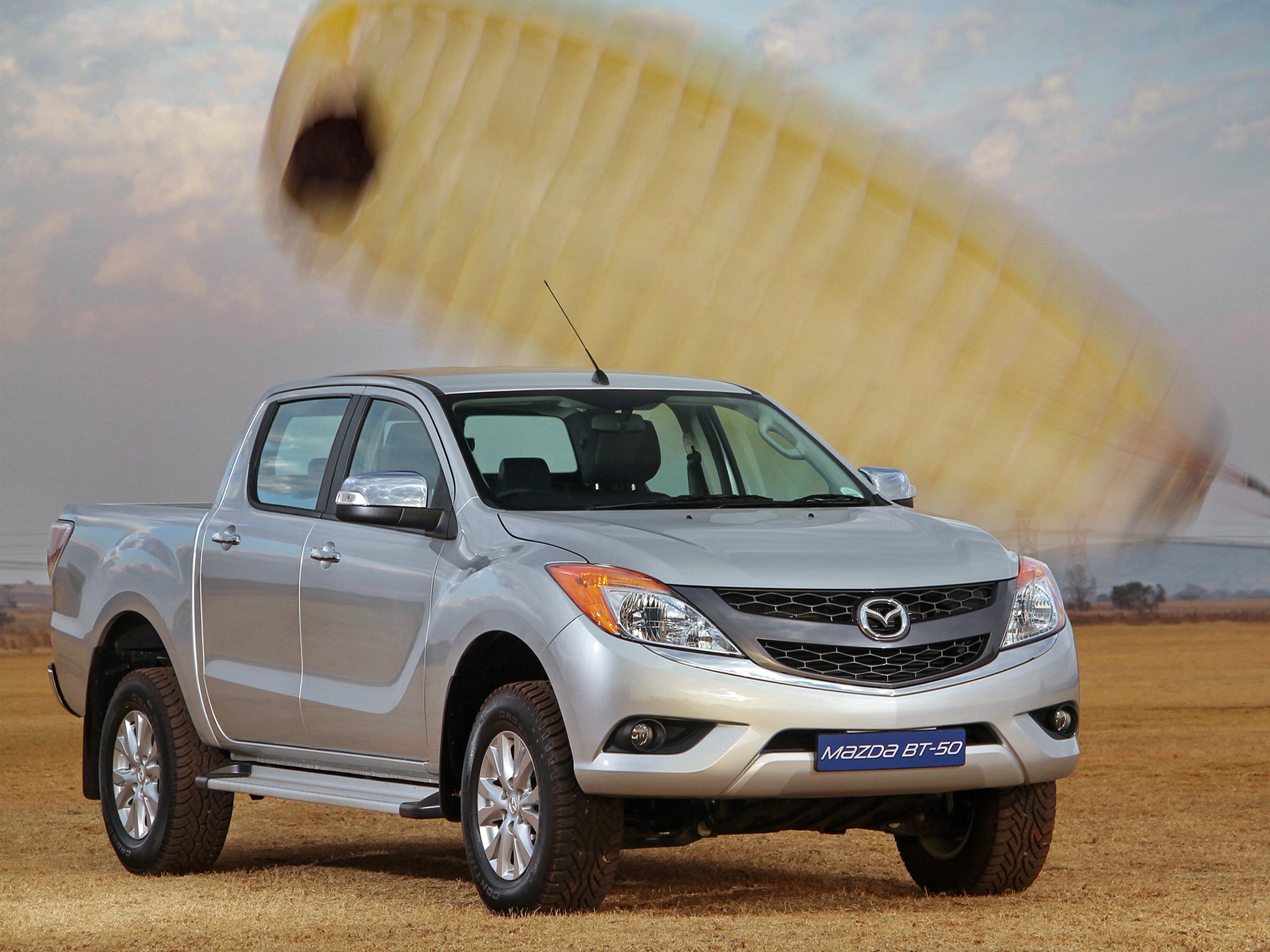 The Mazda BT-50 (model code J97M) is a compact/mid-size pickup truck produced by the Japanese manufacturer Mazda since 2006. The BT-50 was launched at the Bangkok Motor Show on March 22, 2006. It shares its Duratorq/MZR-CD 2.5 L and 3.0 L Diesel straight-4 engines with the Ranger. In late November 2006, the new 5-speed automatic transmission with BorgWarner transfer case has been added, as well as side airbags. A full model change of Mazda BT-50 was revealed on October 2010 at the Australian International Motor Show.

We'll send you a quick email when a new Mazda BT-50 document is added.

Yes! I'd love to be emailed when a new, high quality document is available for my Mazda BT-50. My email address is: