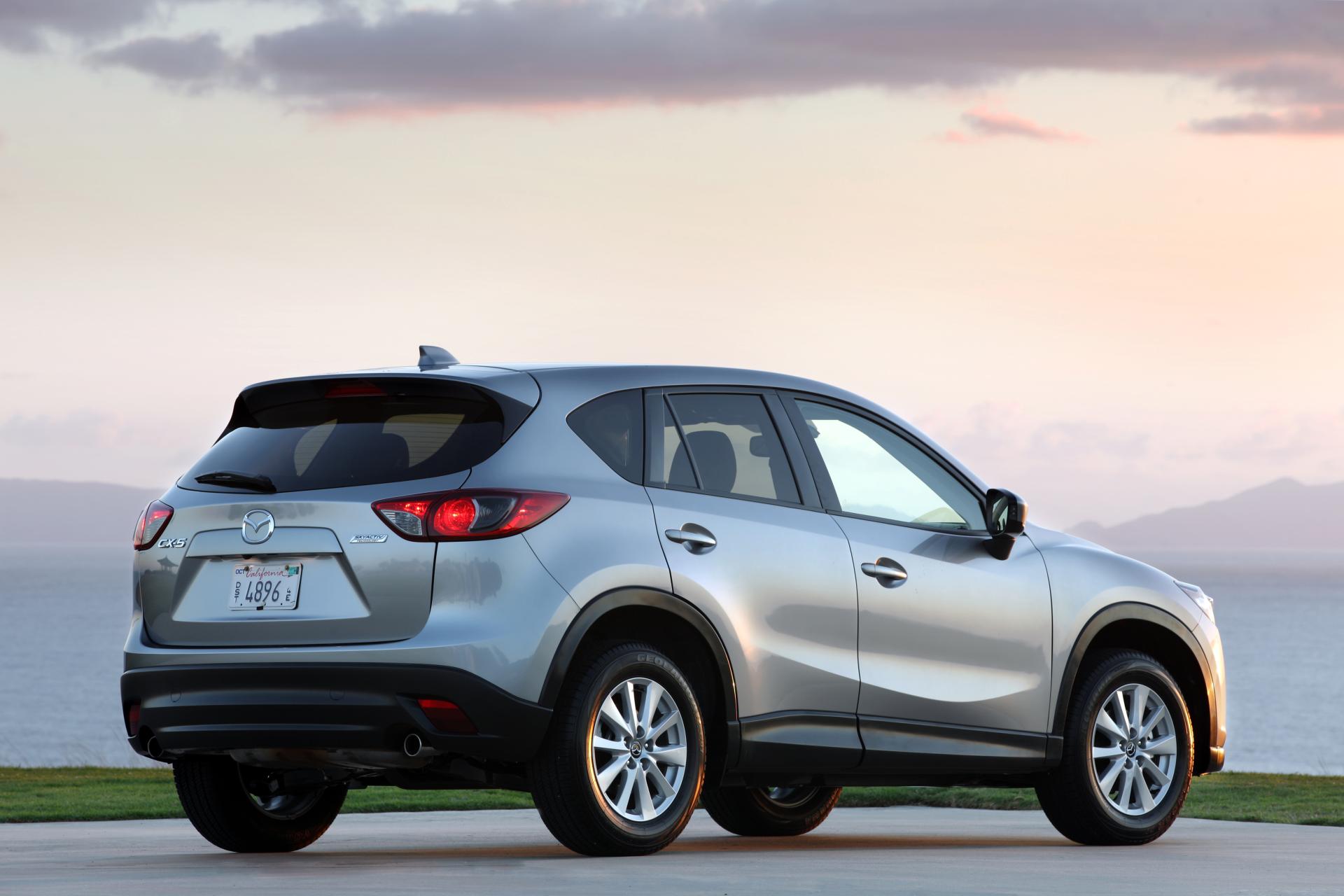 The Mazda CX-5 is a compact crossover SUV produced by Mazda starting in 2012 for the 2013 model year lineup. It is Mazda's first car featuring the new KODO - Soul of Motion Design language first shown in the Shinari concept vehicle in May 2010. It is also the first vehicle featuring the company's full Skyactiv Technology suite, featuring a rigid, lightweight platform, combined with a new series of efficient engines and transmissions resulting in reduced emissions and fuel consumption. The facelift model Mazda CX-5 was unveiled at the 2014 Los Angeles Auto Show as a 2016 model.

We'll send you a quick email when a new Mazda CX-5 document is added.

Yes! I'd love to be emailed when a new, high quality document is available for my Mazda CX-5. My email address is: