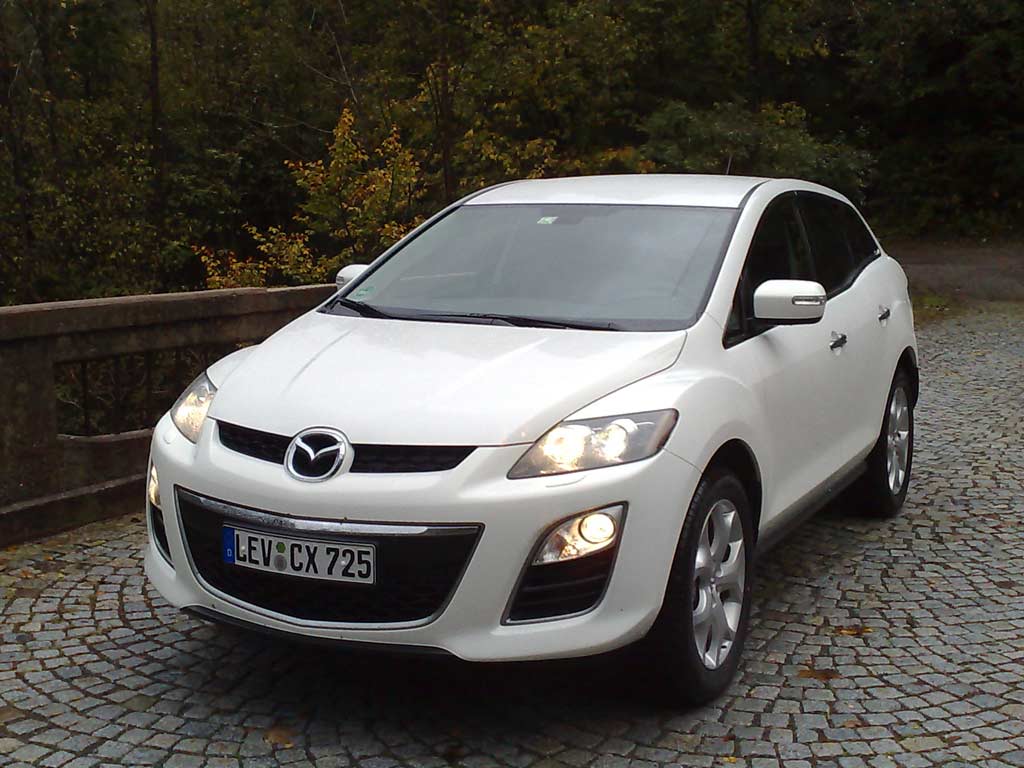 The Mazda CX-7 is a mid-size crossover SUV model from Mazda, the production version of the MX-Crossport concept car. The CX-7 is built in Hiroshima, Japan, starting in early 2006. The CX-7 was shown publicly for the first time at the 2006 Los Angeles Auto Show in January. The CX-7 shares the front suspension of the Mazda MPV minivan and the rear suspension from the Mazda5. It shares its turbocharged inline-4 engine with the Mazdaspeed6 and uses a 6-speed automatic transmission. The 2012 model year was the last year for the CX-7 to make way for the release of the CX-5.

We'll send you a quick email when a new Mazda CX-7 document is added.

Yes! I'd love to be emailed when a new, high quality document is available for my Mazda CX-7. My email address is: