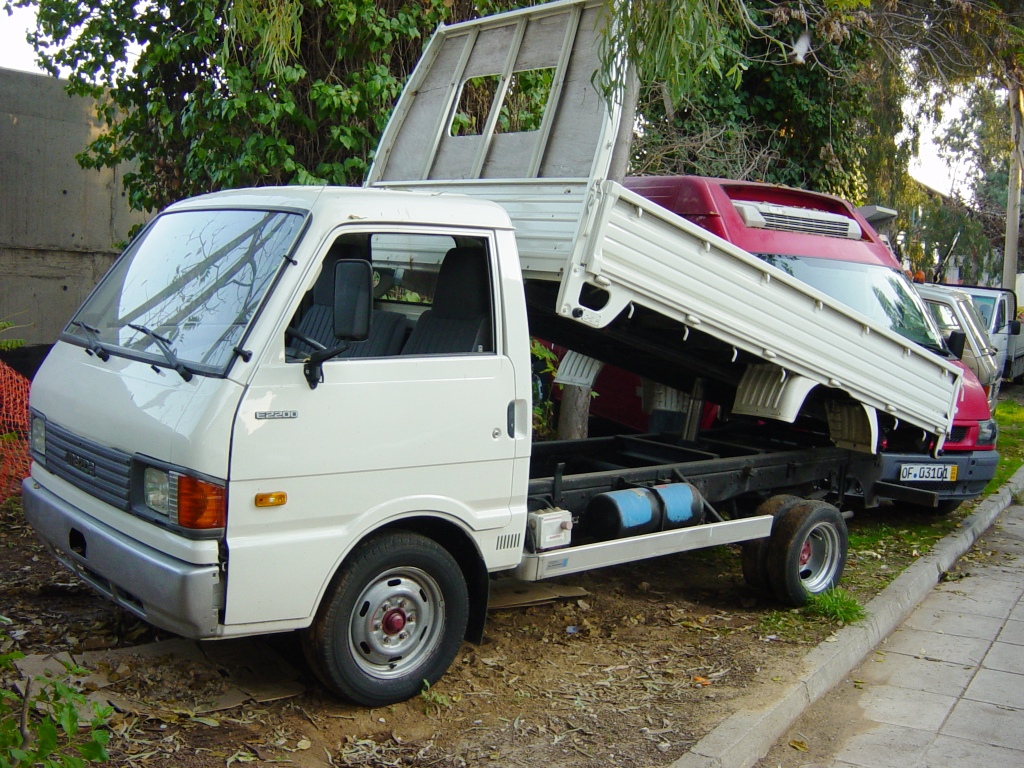 The Mazda Bongo, also known as Mazda E-Series, is a van manufactured by the Japanese manufacturer Mazda since 1966. It has been built with rear-, middle-, as well as front-mounted engines. It also formed the basis for the long running Kia Bongo range. Mazda introduced its small van, the Bongo, in May 1966. It featured a rear-mounted 782 cc water-cooled OHV SA 4-stroke engine driving the rear wheels. The original version has round headlights and no grille; after a facelift the second generation Bongo/E-series had rectangular headlights and a more traditional grille. It was manufactured with both diesel and petrol engines.

We'll send you a quick email when a new Mazda E series document is added.

Yes! I'd love to be emailed when a new, high quality document is available for my Mazda E series. My email address is: