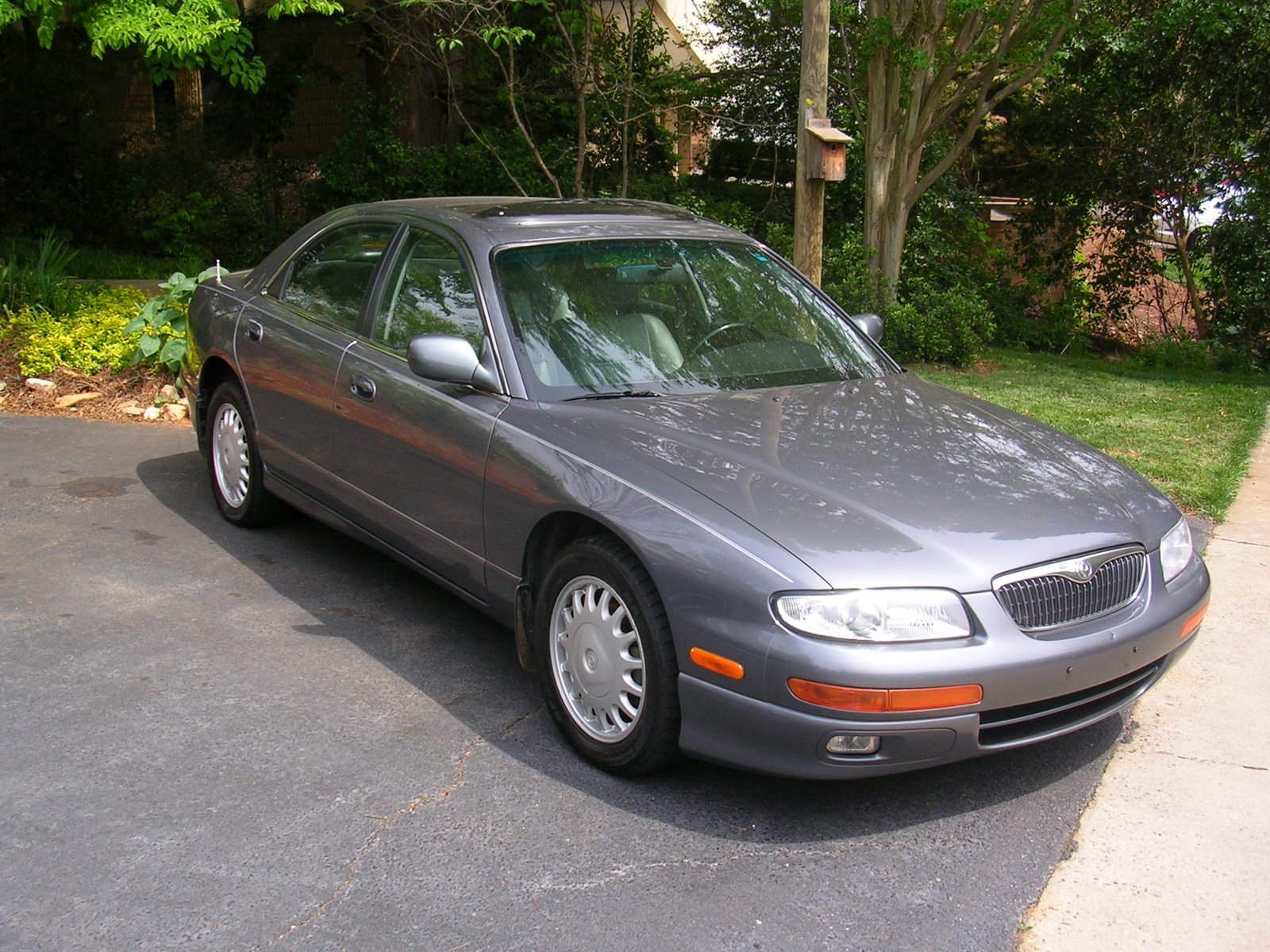 The Mazda Millenia is an automobile which was manufactured by Mazda in Japan from 1993 to 2003. The Millenia was released in the autumn of 1993 in Europe as the Mazda Xedos 9 and in Japan and Australia as the Eunos 800. The Mazda Xedos 9 was a luxury car for Mazda of Europe. Sold between 1993 and 2002, the Xedos 9 was the export version of Mazda's upscale Eunos 800 on the Mazda T platform. Mazda Motorsport Australia released a limited edition Eunos 800M SP with improved suspension and larger alloy wheel and tyre combination, but with no modifications to the engine.

We'll send you a quick email when a new Mazda Millenia document is added.

Yes! I'd love to be emailed when a new, high quality document is available for my Mazda Millenia. My email address is: