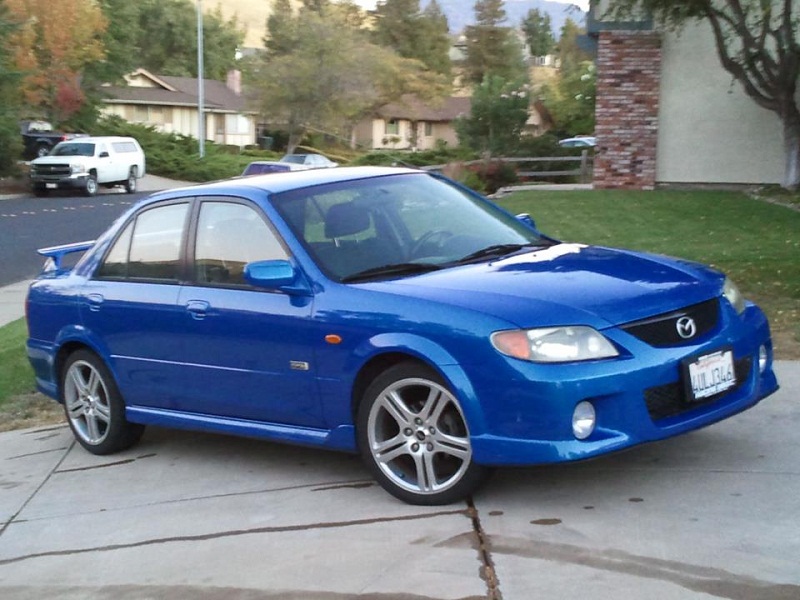 The Mazda Familia, also marketed as the Mazda 323 and the Mazda Protegé, is a small family car that was manufactured by Mazda between 1963 and 2003. In Europe, all models after 1977 were called 323. It was produced with both diesel and petrol engines, as front-wheel or four-wheel drive. It was manufactured with both manual and automatic transmission styles. After eight generations of this vehicle, its production ended on October 2, 2003 and the whole Familia line were replaced by the Mazda3 in early 2004.

We'll send you a quick email when a new Mazda Protege document is added.

Yes! I'd love to be emailed when a new, high quality document is available for my Mazda Protege. My email address is: