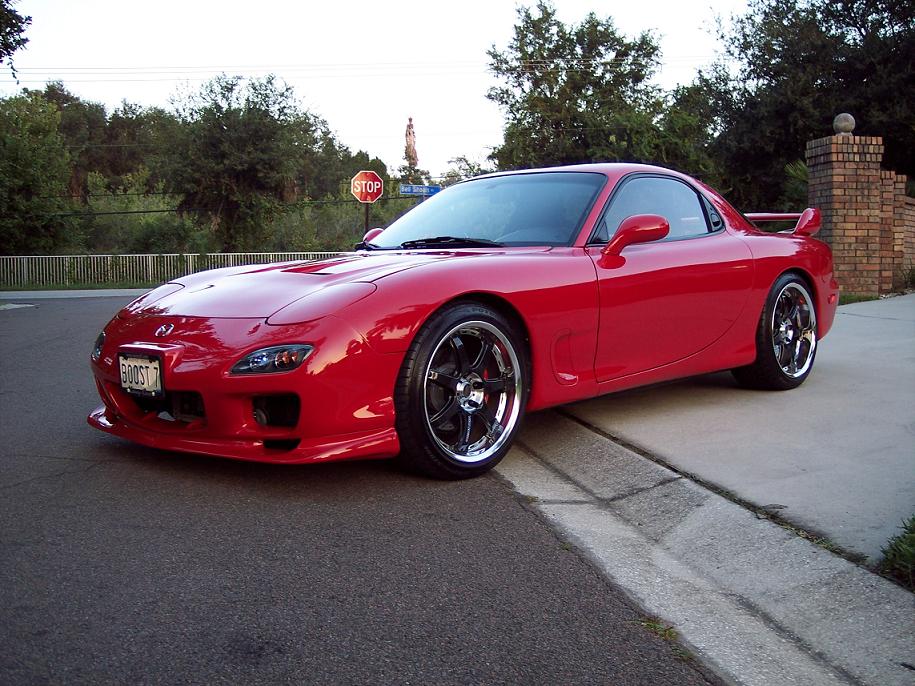 One of the few classic sports car from Japan, the Mazda RX7, introduced in 1979 by Mazda Motor Corporation was a wild hit all over the world. The original RX-7 was a sports car with pop-up headlamps. The compact and lightweight Wankel rotary engine is situated slightly behind the front axle, a configuration marketed by Mazda as "front mid-engine". It was offered as a two-seat coupé, with optional "occasional" rear seats in Japan, Australia, the United States, and other parts of the world. The rear seats were initially marketed as a dealer-installed option for the North American markets. As an effort of Mazda to stay on the cutting edge, Mazda introduced three generations of the RX7, with each new generation being a complete overhauling of the previous generation.

We'll send you a quick email when a new Mazda RX-7 document is added.

Yes! I'd love to be emailed when a new, high quality document is available for my Mazda RX-7. My email address is: